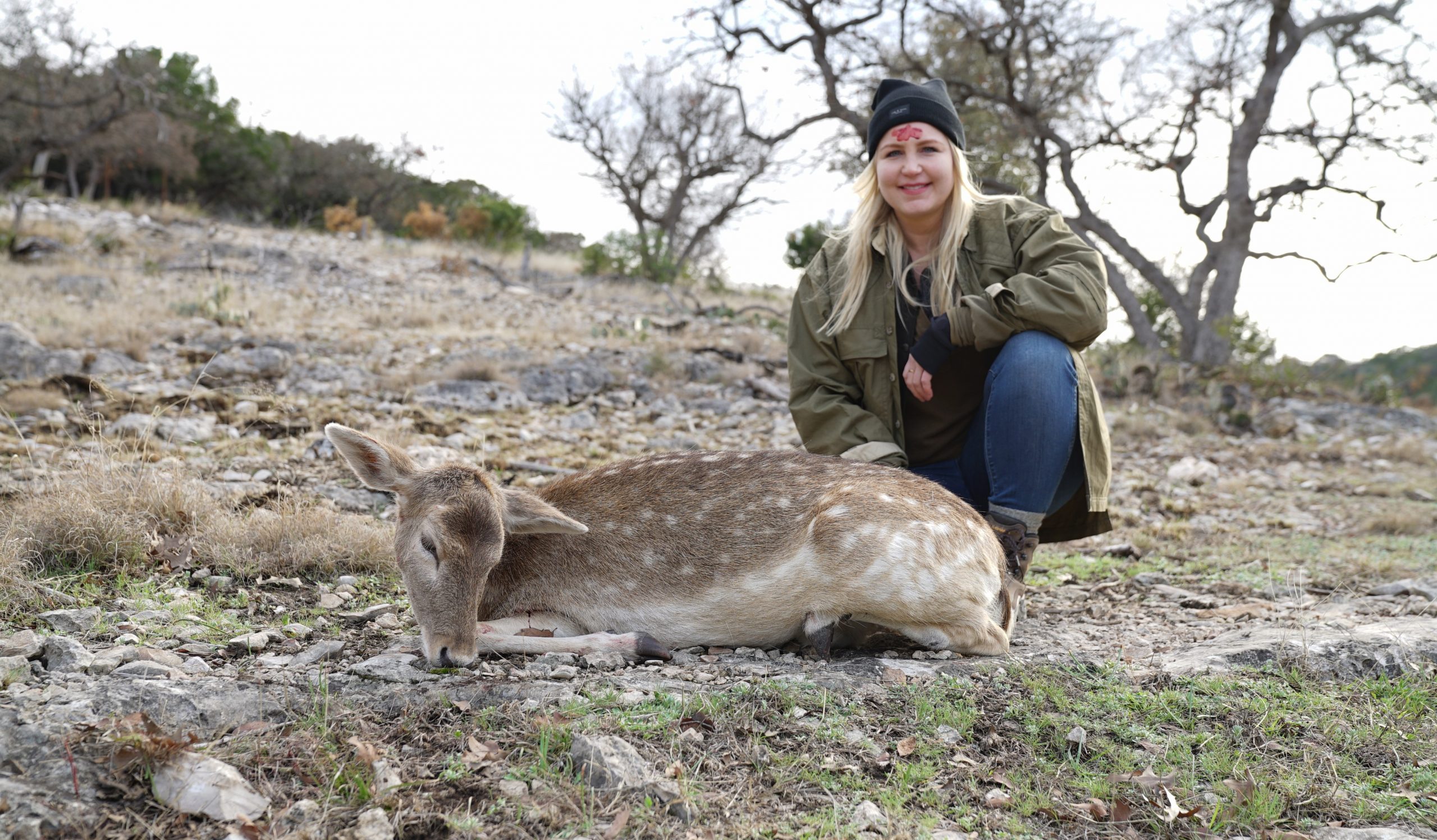 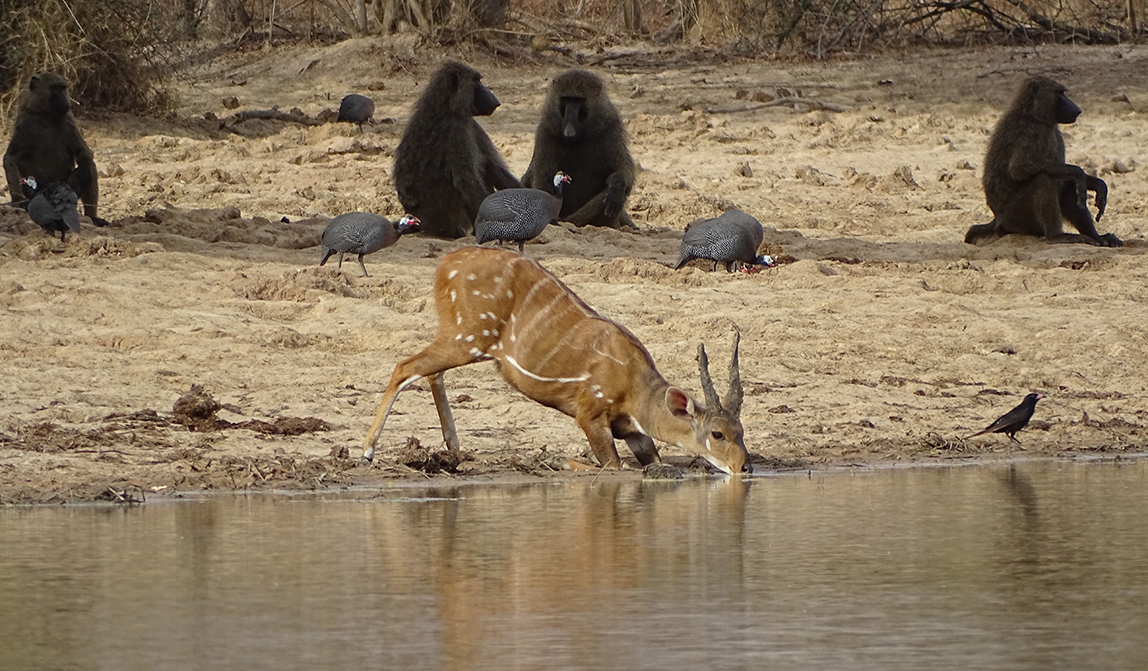 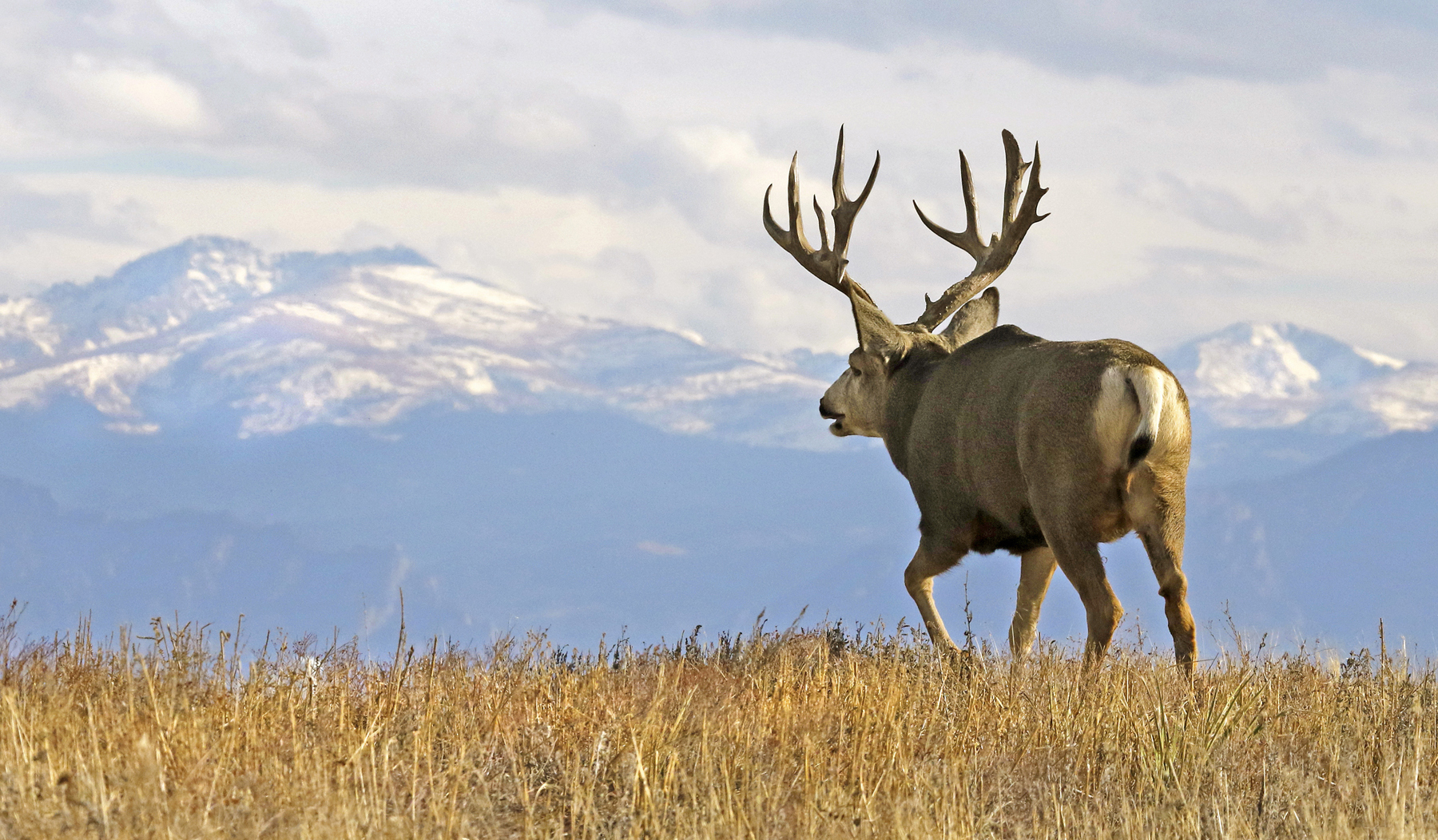 Where to hunt "Africa's whitetail."

The biggest bucks live in the highest, loneliest places. 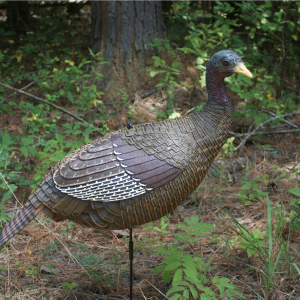 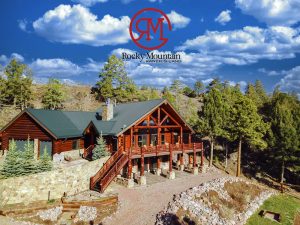 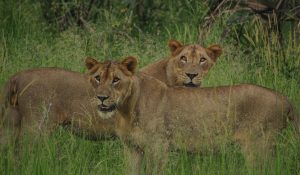 Now There Are Sixty

An update on Mozambique’s 24 Lions Project.

In 2018, two dozen lions were relocated into a mostly lion-less area of the Zambezi Delta. 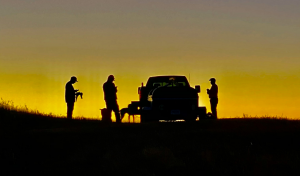 A proposed initiative would conserve 30 percent of the world’s lands and waters by 2030.

It’s crucial that sportsmen have a voice in implementing this initiative. 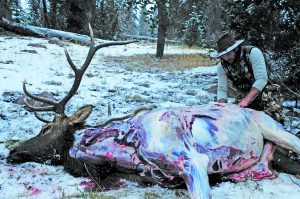 Tips for keeping meat clean and cold on a backcountry hunt. 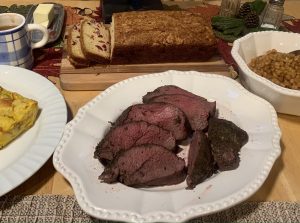 A Culture of Generosity

A new study finds that American hunters are incredibly unselfish about sharing their wild harvest.

Some 98 percent of hunters shared meat with others. 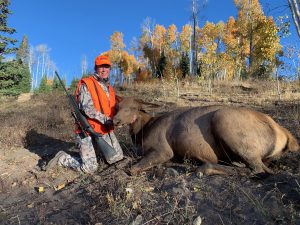 After years of decline, hunting participation took an encouraging jump this year.

Many of the people trying hunting for the first time were women and young people. 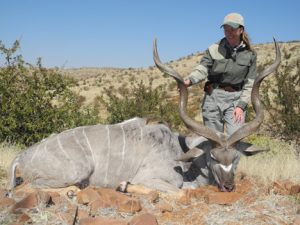 A Call for More Nuanced Dialogues on Trophy Hunting

The paper was published in the Journal of Wildlife Management. 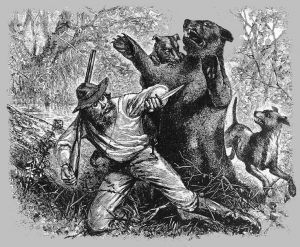 What Really Happened to Hugh Glass?

If you’ve seen “The Revenant,” you might think you know.

But there are many versions of the story. 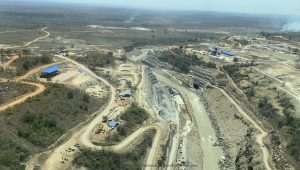 The End of the Game

The Selous, Africa’s largest hunting reserve, is being destroyed.

This incomparable region is under threat from a variety of projects.

Bidding is open for DSC’s live and silent virtual auctions.