Tips and tricks to ensure your hunting guns arrive when you do.

To my knowledge, firearms have not been used in the hijacking of an airliner in decades Sportsmen’s firearms checked as legal baggage have not been involved in any airline hijackings since—well, ever.

Nevertheless, traveling hunters face ever more strict regulations for flying with the tools of their trade. The rules continue to vary from airline to airline, country to country, check-in agent to check-in agent. As suggested before in this column, one is best prepared to fly firearms by getting complete, written rules and regulations that apply to one’s destination country/airline. One’s outfitter ought to provide this. For in-country flights, one should scour his/her airline’s website for its latest baggage rules/restrictions. Print out those rules in case you need backup at the check-in counter.

For further backup, carry a printout of the latest TSA Web site regulations for shipping firearms and ammunition. Remember, TSA rules can be superseded by individual airline rules. For example, TSA permits the inclusion of ammunition in the same hard case as the firearm. Most airlines do not. You must abide by the airline’s rules. American Airlines, for instance, will not permit checked firearms on any flight going to or through the United Kingdom.

Interestingly, while TSA asks that regular checked baggage not be locked or be locked only with “universal master locks” that TSA can open, federal law mandates that firearms cases be not only locked, but locked with a device that TSA employees CANNOT open (non-TSA compatible master locks.) The idea is that once your firearms case has been checked by TSA, locked and place into the luggage system, no one should be able to access it. Great idea. To accomplish this, travelers are usually asked to carry their tagged firearm case to a TSA agent, lock it after the inspection, and retain the key. The traveler has the key (or combination,) not the TSA agent. In some airports, one is asked to lock the case at the check-in counter and wait while the case rides the luggage belt to a TSA inspection site where it is presumably X-rayed, sniffed, and chemically tested. Should a hand-check be warranted, TSA calls the airline desk, directing you to the appropriate TSA agent to deliver the key. Sometimes the agent takes the key to the TSA folks, sometimes those folks come get the key. But in all cases, the key must be returned to you.

The beauty of this system is that, once the case is declared safe, no one can easily tamper with it. No contraband can be inserted and your firearms cannot be removed. Federal law prohibits the placement of any markers or tags externally identifying the case as containing firearms, but most thieves can, of course, figure out what a firearm case looks like. Camouflaging options include using golf club cases (TuffPak) and any sort of hard-sided, lockable case such as a battered old, oversized Samsonite large enough to accommodate a dismantled gun. Pack foam or clothing around the parts.

Since a rash of thefts (mostly from O’Hare in Chicago around 2003), firearms have been sailing through pretty safely in obvious gun cases. Apparently few airport workers have the opportunity to slip away with firearms (the bigger and more obvious the case and firearm, the more difficult it is to hide and sneak out of an airport) and/or they fear repercussions from getting caught. Today’s job shortage should inspire most workers to value a steady paycheck over the bonus of a few fenced guns.

The combination of this locked security and the physical protection a hard gun case provides has inspired many to begin inserting other valuables in gun cases. Those without room in their carry-on for binocular, rangefinder, extra camera lenses, and even treasured books, expensive shoes and handbags believe such items are more secure in a locked gun case than unlocked, regular luggage.

More than a few experienced flyers believe that solidly locked firearms cases decrease the chances of “lost luggage” because airline workers don’t want to be responsible for an unaccounted-for firearm loose in the system. When they see those big, locked cases, they expedite their progress on down the line.

Generally, increased security means that checked firearms are less likely to be stolen or lost in today’s commercial flight world. Still, nothing is certain. If you insist on traveling with a particularly expensive firearm, consider buying additional insurance to protect it against any and all travel loss. 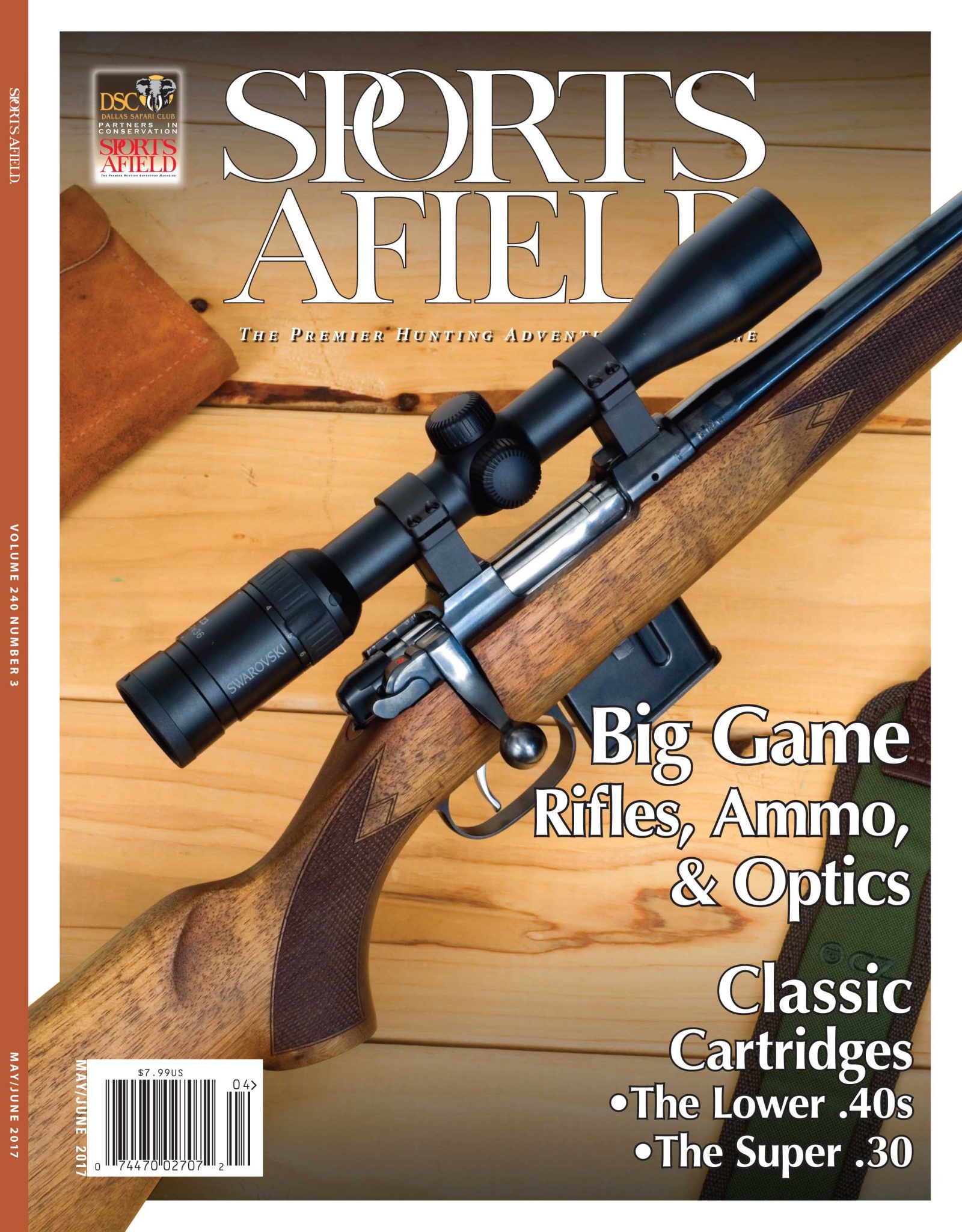