Sports Afield held its annual SHOT show cocktail party on January 24 at the Venetian Resort in Las Vegas, Nevada, during the 2018 SHOT show. We hosted numerous contributors, advertisers, licensees, industry partners, and friends to thank them for a great  2017 and share exciting news about our plans for the year ahead. Our thanks to those who attended, and we hope to see you all again next year! 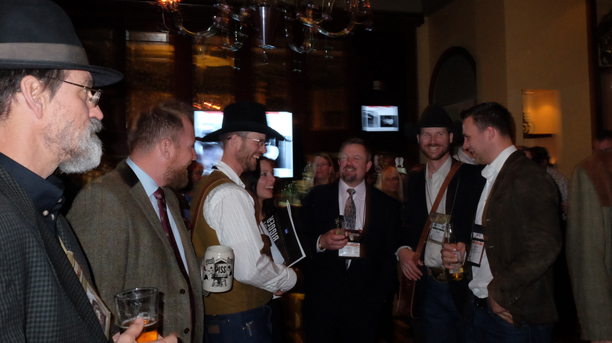 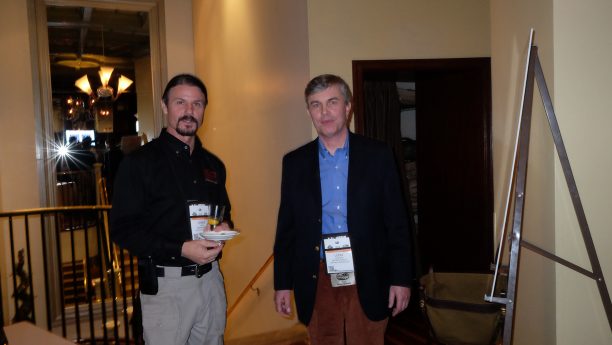 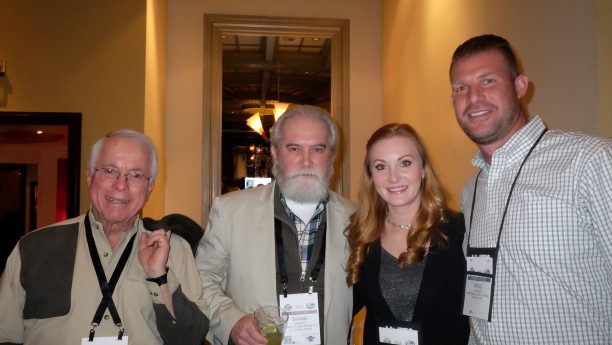 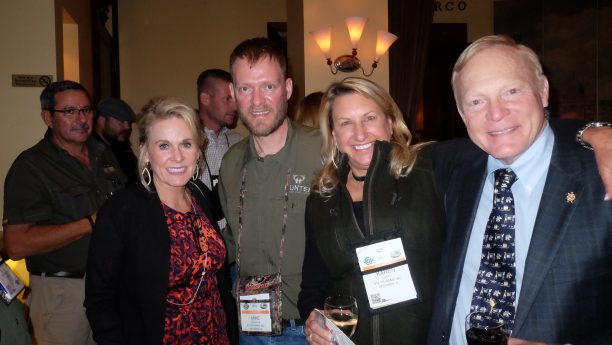 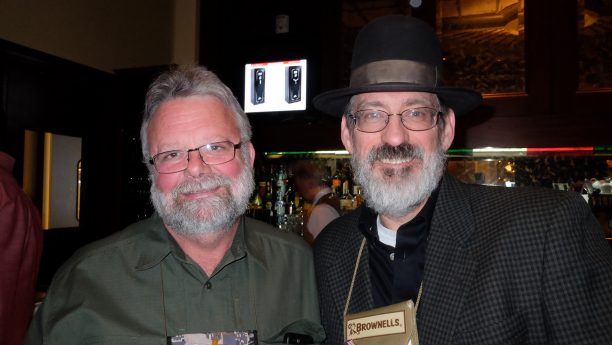 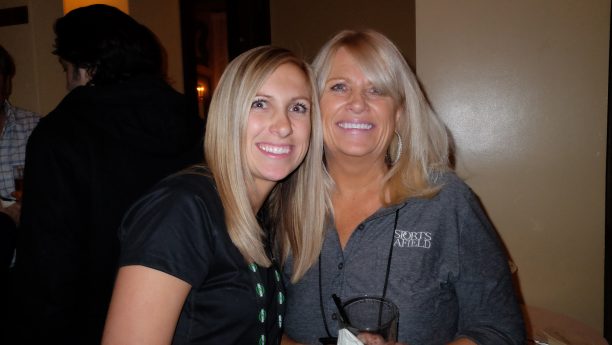 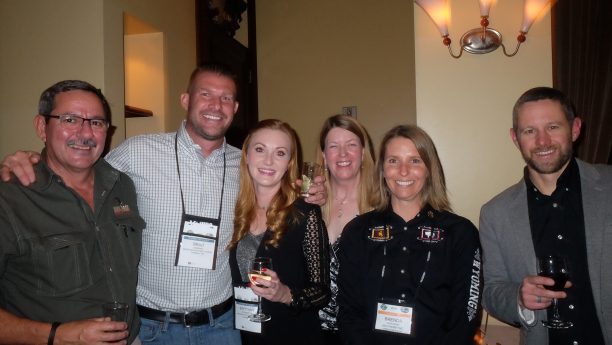