A unique pro-hunting curriculum is teaching outdoor skills to tens of thousands of public school students every year.

Above: Students in the Outdoor Adventures program at Mount Pleasant Junior High School work on their fire-building skills.

School sure has changed a lot since most of us in the older generation went through it. I often reminisce with hunters who remember when it was no big deal to stash a .22 rifle in their locker for an after-school small-game hunt. In my Pennsylvania school district, the first day of buck season and the first day of doe season were both school holidays. As my dad, a history teacher, once told me, that wasn’t because the administration worried the kids wouldn’t show up. It was because they knew the teachers wouldn’t.

Things sure have changed in schools today, especially middle and high schools in urban areas. Most teachers have little or no knowledge of the role hunting plays in wildlife conservation, and many pass on an anti-hunting message to their students, intentionally or not. Many kids have never had the chance to learn outdoor skills, and far too many spend their leisure hours glued to a phone or computer screen instead of exploring woods and fields.

But what if we could teach outdoor skills—including hunting, shooting, and fishing—in schools? What if such a course also explained sustainable use and the North American Model of Conservation? Amazingly, there is exactly such a curriculum, right now, in more than 500 middle and high schools in 35 states across the country—and I’m not talking about just rural schools. Tens of thousands of kids in big-city schools are getting a full-fledged education in the great outdoors, thanks to the work of the Outdoors Tomorrow Foundation (OTF).

The nonprofit OTF, based in Dallas, Texas, has reached more than 250,000 participants through its Outdoor Adventures curriculum since its inception. The foundation started in 1981 as a regional entity called the Dallas Ecological Foundation. In 2014 it received an infusion of new funding, renamed itself, and went national. Since then, participation in the Outdoor Adventures program has skyrocketed, netting an average of 30 percent more participants and schools every year. Students get a PE credit for taking the class, and in nearly every school where it’s offered, demand to get into the class is high. This year there are 50,000 students enrolled.

OTF education coordinator Scot McClure noted that 90 percent of the participating schools are found in urban areas. “The outdoors has no bias,” he said. “Everyone can enjoy the outdoors as long as someone shows you how to do it. That’s what we do.”

He also cited several examples of how these classes are especially effective at reaching many troubled and non-engaged students, giving them a newfound confidence.  “They’re not afraid to admit ‘I’ve never caught a fish. I don’t know how to hold a rod and reel,’ because the curriculum is designed to teach you the basics and build you up,” he said. “It gives them all a chance to see success. Now you have a bunch of students who want to be in class, who want to be in school, and behavior improves.”

The program is not only a potential game-changer for the teens, but also for wildlife conservation. The North American Model of Wildlife Conservation is a primary focus in the Outdoor Adventures curriculum.  Nowhere in public school education is this strategic model presented except in Outdoor Adventures. Not only that, every student comes out of the course having completed his or her hunter education certification, even though most of them didn’t know anything about hunting when they enrolled.

“We’re teaching students to have an appreciation for wildlife,” he said. “We have wildlife today because we have folks out there that will spend extra money on licenses and extra money on gear and ammo. All those extra taxes go back towards saving wildlife.”

School may have changed a lot since I was there, but I envy today’s kids who have the chance to take an Outdoor Adventures class. To learn more about this great program, and to find out if the curriculum is offered in schools in your neck of the woods (and to help get it started if it isn’t), go to GoOTF.com. 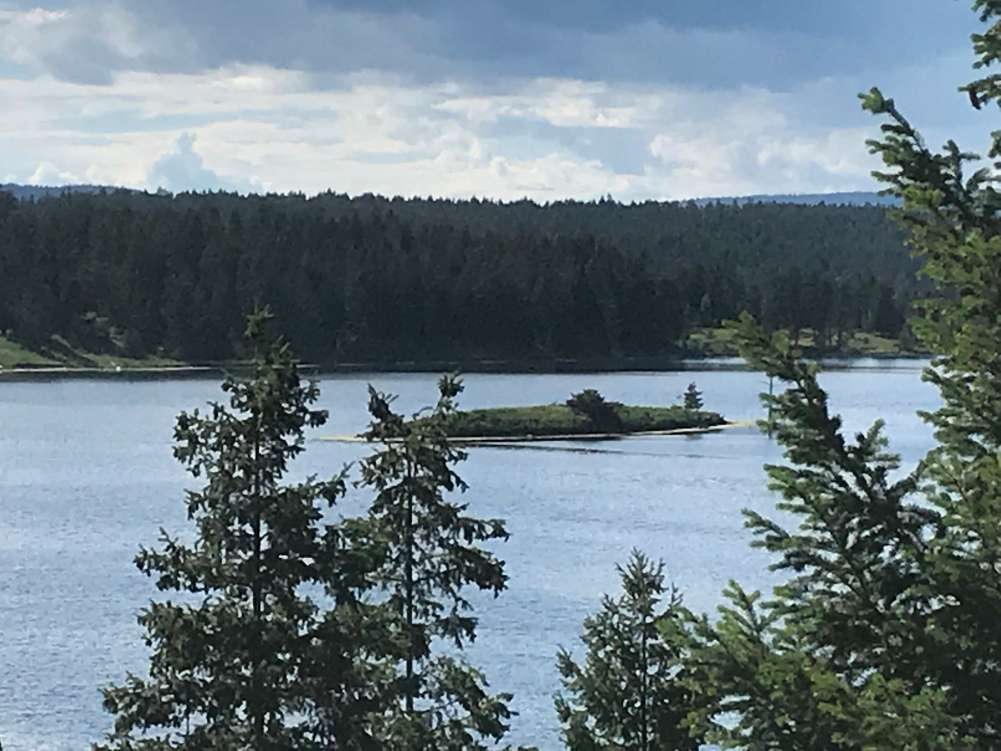 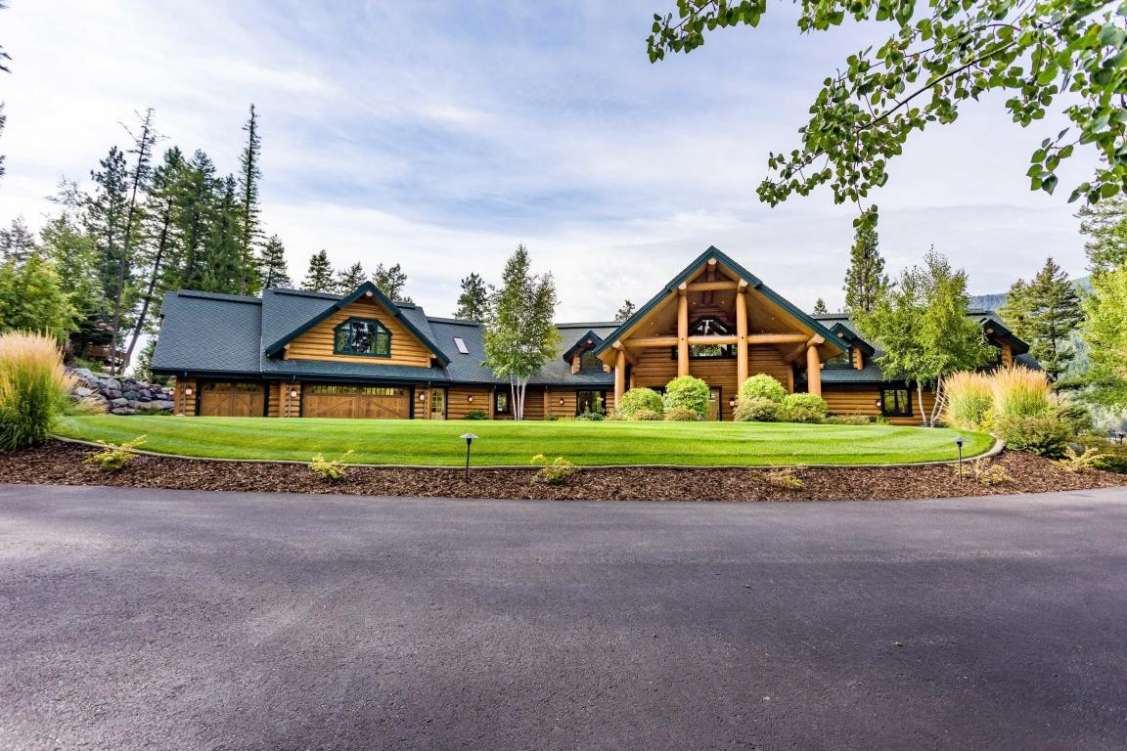 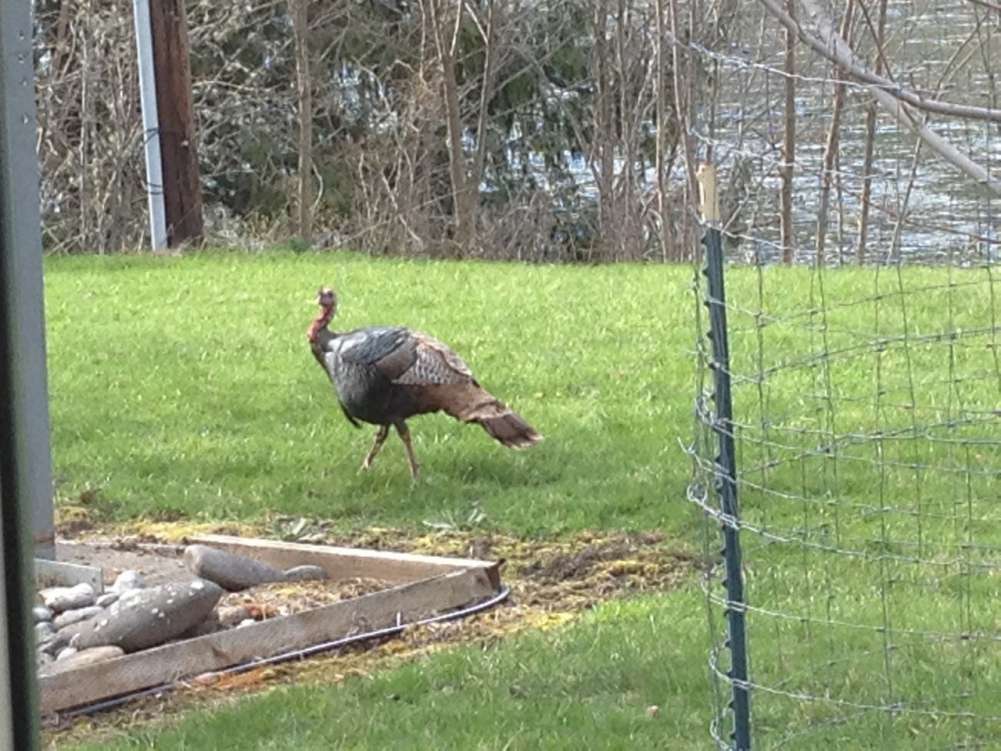