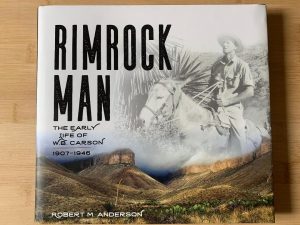 The early life of W.B. Carson.

Carson was a key figure in the history of the conservation of the Texas desert bighorn. 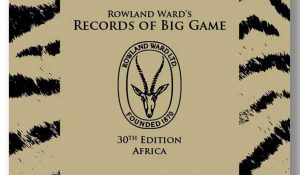 Maps, photos, and long-lost trophies round out this new edition. 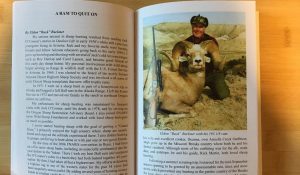 A new book celebrating the bighorns of Big Sky Country.

Montana author John “Timmer” Reeves brings together the stories of the most incredible rams ever taken in Montana.

A selection of great books for reading by the fireside on a snowy evening. 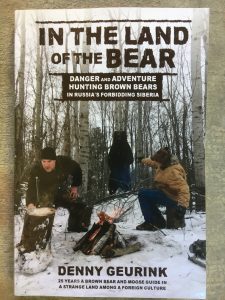 In the Land of the Bear

A new book of exciting tales about hunting brown bears in Russia.

From Siberia to Crimea, Geurink and his clients take us on a reaffirming ride through the last half of the 20th century and an uplifting peek into the promise of the 21st. 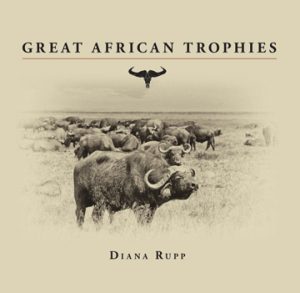 Here are six great new books to take along when you head to hunting camp this year. 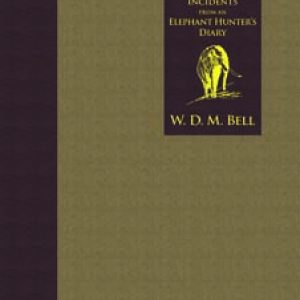 Incidents from an Elephant Hunter’s Diary

This new book is a must-have for all Bell enthusiasts as well as anyone interested in elephant hunting and classic Africana. 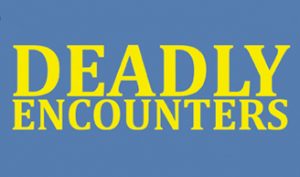 A new book by Craig Boddington shares the stories of people who have been on the receiving end of animal attacks.

Incidents of hunters, trackers, professional hunters, and innocent bystanders getting injured or killed by dangerous game animals crop up every year 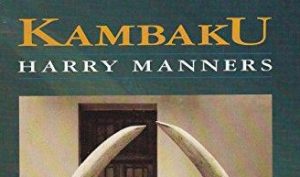 A pair of the greatest elephant-hunting books ever published are now back in print.

Safari Press recently reprinted two of the great elephant-hunting classics of the post-World War II era. These extraordinary books, Kambaku by Harry Manners and Bell of Africa by W.D.M. Bell…

This new DVD is a must-have for anyone who is a fan of Jack O’Connor, and those who don’t know much about O’Connor will find it fascinating as well. The film is an in-depth look at O’Connor’s life, from his childhood in Arizona through his later years when he became a globetrotting hunter and the most famous gunwriter in America.

Five new hunting books that should be on your reading list.

In Craig Boddington’s new book, Deadly Encounters , the author flips the usual hunting narrative on its head by telling the stories of encounters with dangerous animals that don’t end well for the human.

Africa’s Greatest Tuskers is a new book by Tony Sanchez-Arino that does what no single volume has ever attempted: It lists every known elephant ever taken with at least one tusk of 130 pounds or more and tells the stories of who hunted these elephants, who owns the tusks, or how they were found.