Those who have read Walter D.M. Bell’s previously published books, which include Wanderings of an Elephant Hunter, Karamojo Safari, and Bell of Africa, will be excited to learn that a treasure trove of new, previously unpublished material written by Bell has been discovered and is now in print for the first time, in a new book called Incidents From An Elephant Hunter’s Diary.

The new stories were owned by a private collector who has had them for years. He contacted Safari Press and provided the materials in hopes that a book might be published from them. They consisted of ten bound school-type notebooks in which both handwritten and typed manuscripts were found. There were also two ring binders with folders full of handwritten notes and drawings by Bell, as well as photos. These have now been collected into this fascinating new book.

Incidents from an Elephant Hunter’s Diary is a must-have for all Bell enthusiasts and anyone interested in Africana. Order it now from Safari Press. 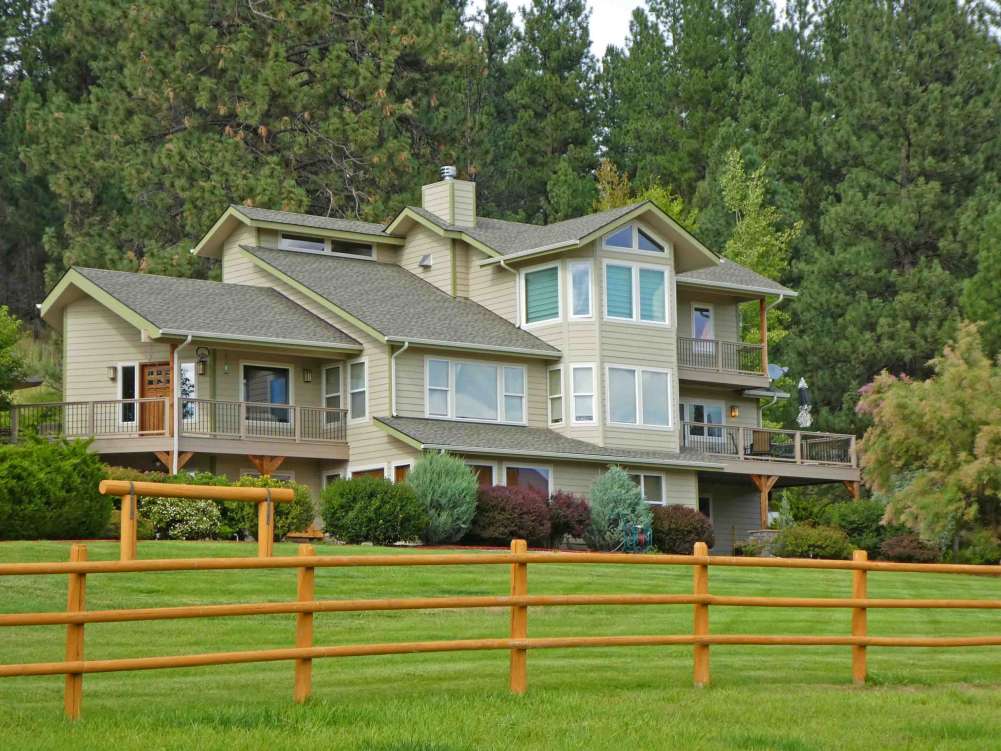