Rowland Ward is looking for avid hunting enthusiasts to join its team of certified measurers.

No record book can thrive without a dedicated, devoted group of measurers. These are the honest, hard-working people whose efforts gather the data that is published every four years by Rowland Ward in the oldest and most comprehensive database of game measurements found anywhere.

The modern network of Rowland Ward measurers was established shortly after World War II. Before that time, all trophies were measured in the Rowland Ward studio in London, and by a handful of appointed agents around the world. By 1962, some 70 official measurers had been appointed in Africa, Europe, the Americas, and Asia. Since those days, the numbers have grown to hundreds of individuals worldwide. There are official measurers in 62 different countries and in most U.S. states and Canadian provinces.

Many measurers are hunting enthusiasts and life-long hunters who make their living in a non-hunting field such as engineering or medicine; others work in the hunting industry as taxidermists, guides, outfitters, and custom gun makers. The job is a volunteer one, but all who participate find it very rewarding. Measurers are the ambassadors of the sport we love so much, big-game hunting. Being a measurer is an excellent way of keeping in contact with your fellow hunters in your area, and you are almost certain to see some very large trophies from the four corners of the Earth over time, as well as visit some fantastic collections and trophy rooms. The work broadens the measurer’s personal knowledge base of animals. In addition to being an enjoyable pastime, however, measuring efforts have a larger goal: to keep a physical record and biological history of game animals around the world.

To become a measurer, a person must have a clean record and pass an exam. Rowland Ward has a total of 19 main methods of measuring, plus a number of sub-methods. Most measurements are relatively simple to do; unlike other measuring systems, Rowland Ward avoids measuring all tines on such animals as moose and caribou, which is extremely time-consuming.  All measurement instructions are posted online, as are the method forms.

Rowland Ward measurers get other perks: access to discounted prices on all copies of Rowland Ward’s Records of Big Game and discounted subscription pricing for Sports Afield, which carries the latest Rowland Ward news in each issue. 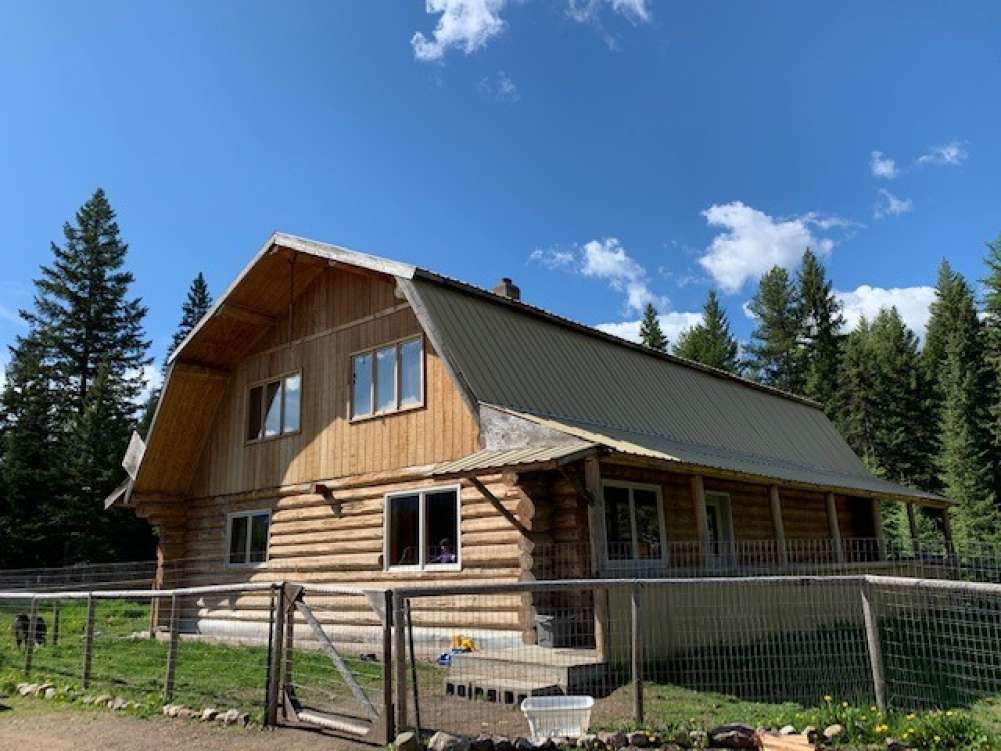 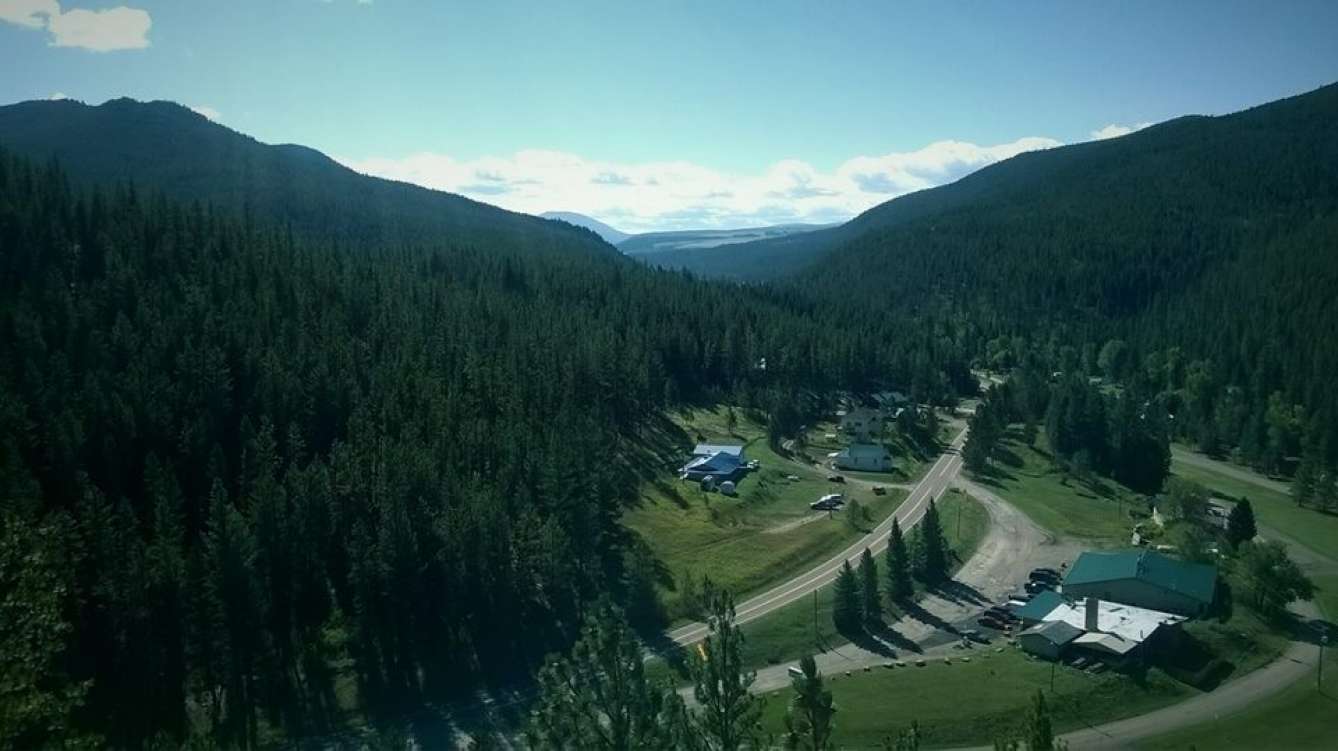