The 9.3, not the .375, should really be considered the minimum caliber for dangerous game.

It’s a longstanding article of faith that the .375 is the legal minimum for Africa’s thick-skinned dangerous game. This has been the “letter of the law” in some African jurisdictions, but in many cases, it is simply not true. Some African countries have no caliber stipulations at all. The most rigid I know of was the rule imposed by the East African Professional Hunters Association (EAPHA) that imposed a .40-caliber minimum for elephant, rhino, and hippo throughout the British sphere. This restriction essentially went away when the EAPHA formally disbanded in late 1977, following the closure of hunting in Kenya.

In most countries that have actual caliber (or cartridge) requirements, the more common minimum is not .375 but its European equivalent, the 9.3mm (caliber .366). Zimbabwe has perhaps the most complex rules, stating minimum energy requirements for various classes of game. Sounds good, but in the game laws these are expressed in the European kilojoules of energy, inexplicable to we non-metric Americans. Some years back the minimum energy requirement for “buffalo and larger” game fell right at the .375 H&H level, or about 4,000 foot-pounds of energy. The late Don Heath was in charge of Zimbabwe’s rigorous PH testing and licensing. Don was a staunch 9.3mm fan; twenty years ago he rewrote Zimbabwe’s game laws so that the minimum energy requirement for the largest game would include the 9.3x62mm Mauser and 9.3x74R, which produce a bit over 3,500 foot-pounds with the standard 286-grain bullet. 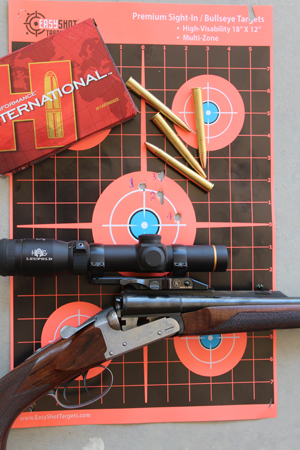 Boddington’s Sabatti 9.3x74R double groups inside of two inches at 100 yards, making it an effective and useful 200-yard double rifle. 93x74R doubles tend to be much less costly than big-bore doubles and can be built very light. This rifle weighs about seven pounds.

I believe strongly in the old adage to “use enough gun” for dangerous game. However, regardless of exactly how the law is written, common sense must be applied. Should a “.375 minimum” include the .375 Winchester, 250-grain bullet at 1,900 feet per second (fps) for barely 2,000 foot-pounds of energy? I think not! Most such rules clearly exclude the fast .33s which, with heavy-for-caliber bullets of 250 grains and more can develop well in excess of 4,000 foot-pounds of energy. Especially with the great bullets available today, I can assure you a .338 Winchester Magnum, Remington Ultra Mag, or Lapua is plenty adequate for buffalo. The same can be said of “fast .35s” with heavy bullets, such as the .358 Norma Magnum and .350 Rigby. However, regardless of theoretical adequacy, these may not be strictly legal.

Local game laws must be followed, even if they don’t always make perfect sense, and it’s not a bad idea to factor in conventional wisdom based on generations of experience. Not all of us are even amateur ballisticians. It’s perfectly OK to consider .375 as a sensible minimum for Africa’s largest game, but you need to think “.375 H&H” level of power. Included would be the .375 Flanged Magnum (the rimmed version for doubles) and the .376 Steyr (developed around Jeff Cooper’s “big bore Scout Rifle”). Both are slower than the .375 H&H, but can approach 4,000 foot-pounds, so are certainly adequate for buffalo. Excluded would be “mild .375s” like the .375 Winchester and the old 9.5x57mm Mannlicher-Schoenauer.

I’m perfectly fine with considering the 9.3mm as an alternative minimum standard. But, as with the .375, it’s important to understand which 9.3mm cartridges we’re talking about. Starting around 1900, the 9.3mm (.366-inch) became a standard and popular European bullet diameter. Cartridges of the Worldlists seven 9.3mm cartridges introduced early in the twentieth century. To this list must be added the .370 Sako Magnum (European designation 9.3x66mm), introduced into the U.S. in 2008 as a joint project between Federal and Sako. Half of these eight 9.3mm cartridges should be ignored because they are mild, on the order of the .35 Remington, and unsuited for dangerous game. 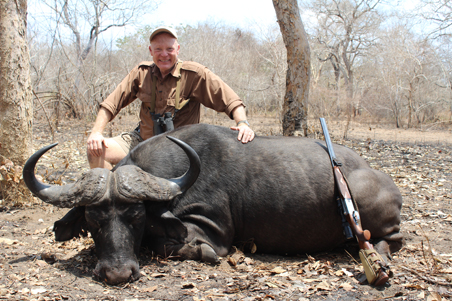 This Mozambique buffalo was taken cleanly with a single 286-grain Hornady Interlock from a Sabatti 9.3x74R double. The 9.3mms are probably marginal for elephant but even this mild 9.3mm is fully adequate for hunting buffalo.

That leaves four that are viable, useful, and adequate: 9.3x62mm Mauser; 9.3x64mm Brenneke; .370 Sako Magnum; and 9.3x74R. The first three are rimless bolt-action cartridges based on the 8mm Mauser or .30-06 case and able to be housed in standard .30-06-length actions. The 9.3x74R is a long, tapered rimmed cartridge, still a common chambering in Continental double rifles. The 9.3x62mm is by far the most popular. Like many older cartridges it’s enjoying quite a comeback, readily available in Europe and loaded by both Hornady and Norma. Introduced in 1905, it was essentially developed as a bolt-action version of the 9.3x74R. The two are ballistically identical; the most common loads for both feature a 286-grain bullet at 2,360 fps, yielding 3,530 foot-pounds.

In practical terms one can figure that the .370 Sako is the equal of the .375 H&H with 300-grain bullet, while the 9.3x64mm Brenneke exceedsthe .375 H&H. The 9.3x62mm and 9.3x74R, ballistic twins, are not quite the equal of the .375 H&H. My opinion is that all the 9.3mms and.375s are very marginal for elephant but, with heavy-for-caliber solids, will provide adequate penetration. Today, however, the buffalo represents the great majority of the dangerous-game universe. The 9.3mms are definitely adequate for any and all buffalo hunting.

The 9.3x62mm Mauser is the most common and most available. As usually loaded, with a 286-grain bullet at 2,360 fps, it offers an effective and mild-recoiling alternative. An advantage over the .375 H&H is that it can be housed in a .30-06 action, offering a lighter, trimmer package. Obviously the same can be said of the .370 Sako (9.3x66mm), except that it is loaded faster, pretty much equaling the .375 H&H and thus producing about the same recoil. In 2008 a group of us took .370 Sako rifles to Zimbabwe using Federal ammo with 286-grain Barnes Triple Shock and 286-grain Barnes Super Solids. Together we took about ten buffalo and (using the solids) a couple of tuskless elephants. Performance was awesome, no problems, so when I say it equals the .375 H&H with 300-grain bullets I’m basing it on this experience.

Exactly why the .370 Sako hasn’t taken off baffles me, but it hasn’t become nearly as popular as the old 9.3x62mm Mauser. Although possibly the best of the bunch, the 9.3x64mm Brenneke is a rare bird, especially in the U.S. On the other hand, there’s nothing wrong with mild recoil provided you have the performance. I just got a light, handy, gorgeous 9.3x62mm from the Montana Rifle Company. I’m taking it to Cameroon soon for one more (hopefully one last!) try for a dwarf forest buffalo. 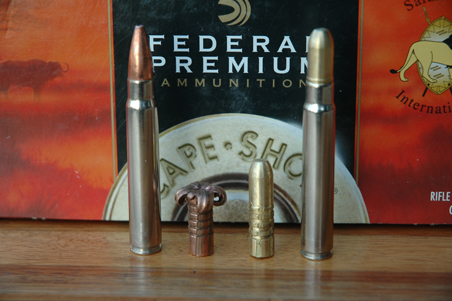 The 9.3x74R is also not be overlooked. Continental 9.3x74R doubles are much less costly than big-bore doubles, and can be built wonderfully light. I have a Sabatti 9.3x74R double with detachable Contessa scope mount. It groups both barrels under two inches at 100 yards, making it a viable and useful 200-yard double rifle. Last year in Mozambique we got onto a herd of buffalo in miomboforest and I had a shot at a nice bull at about eighty yards, almost broadside but quartering slightly toward me. That rifle weighs just over seven pounds with scope and it bounces pretty hard! The bull took the 286-grain Interlock hard, but was gone before I could get back on him. He crashed away, then silence, and in a few seconds heard his death bellow. We found him quickly, stone dead. 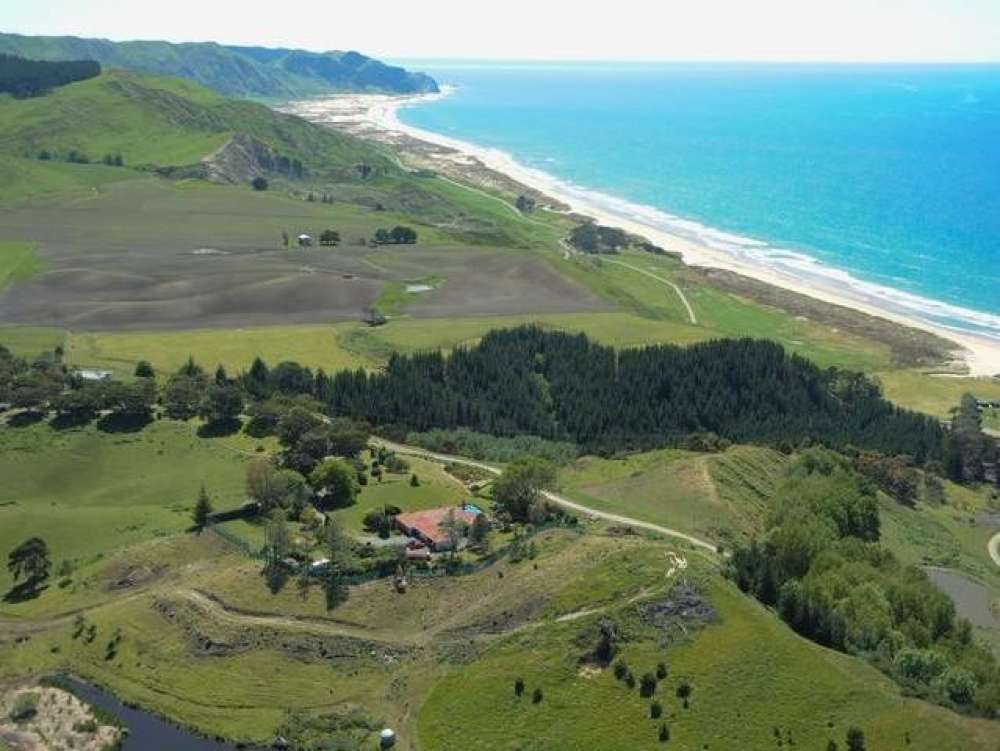 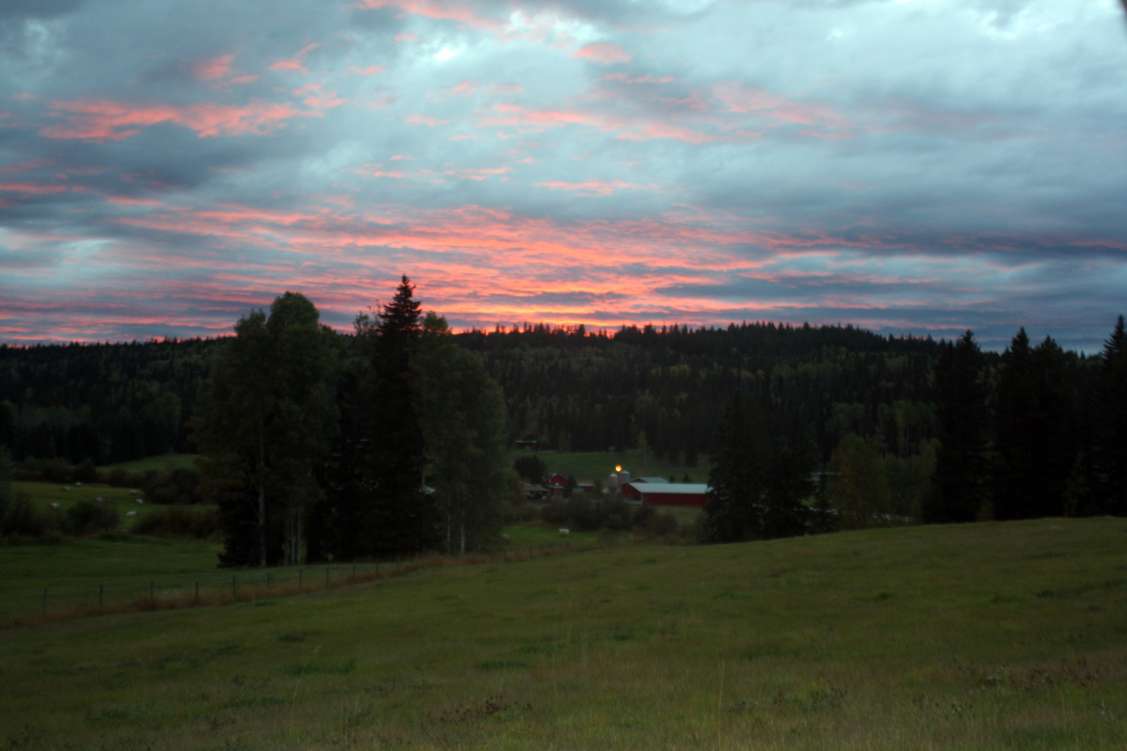