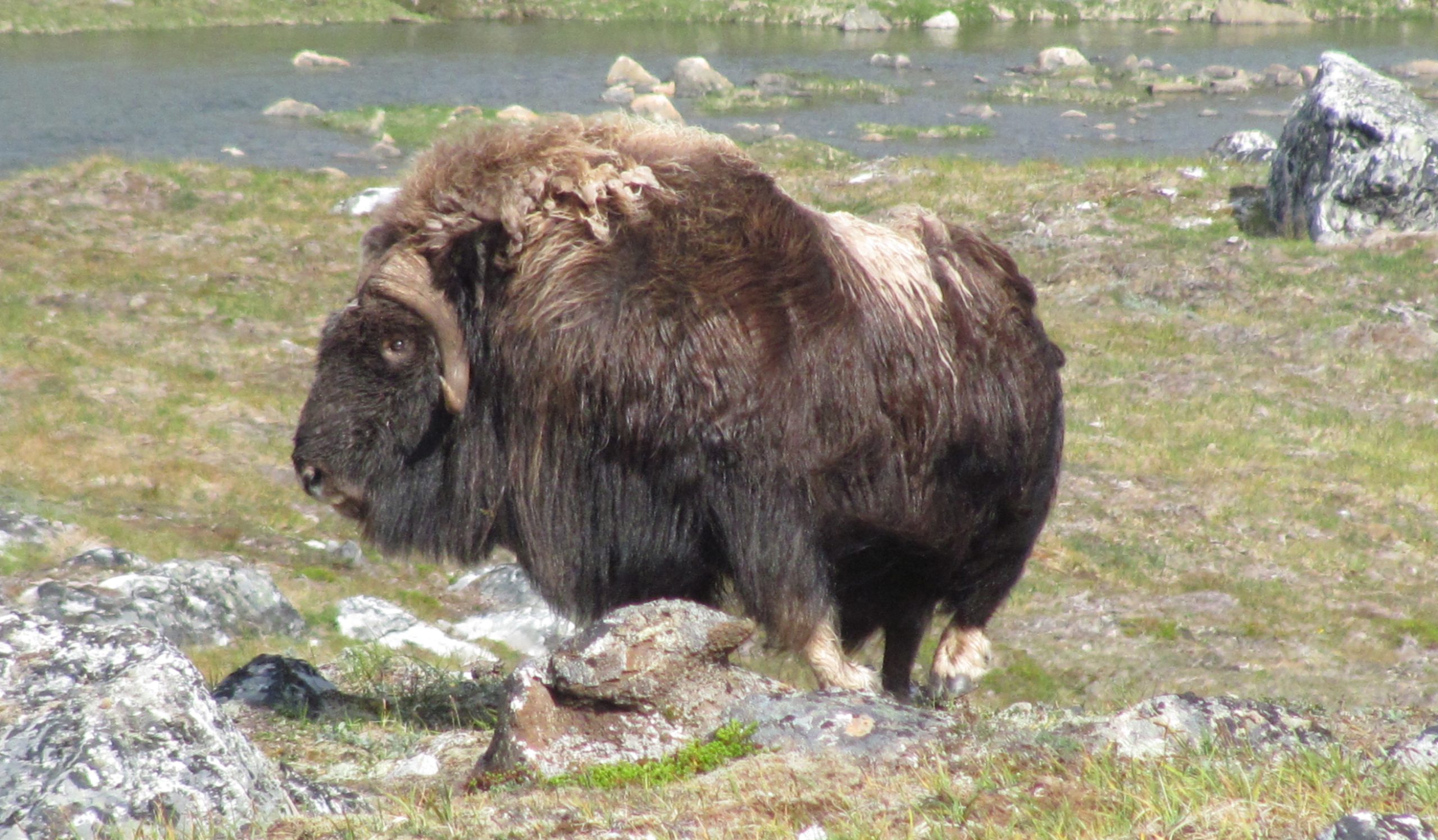 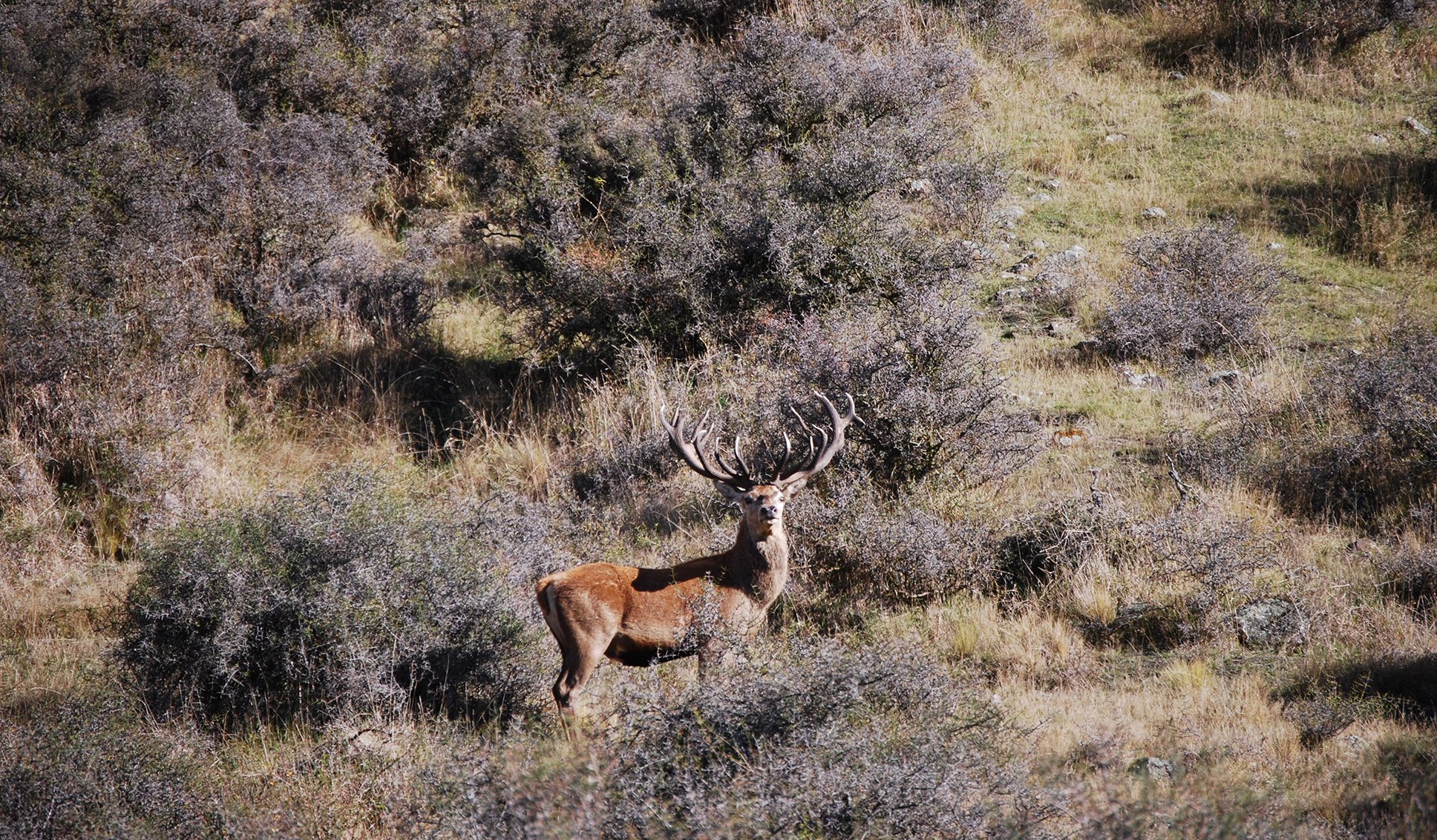 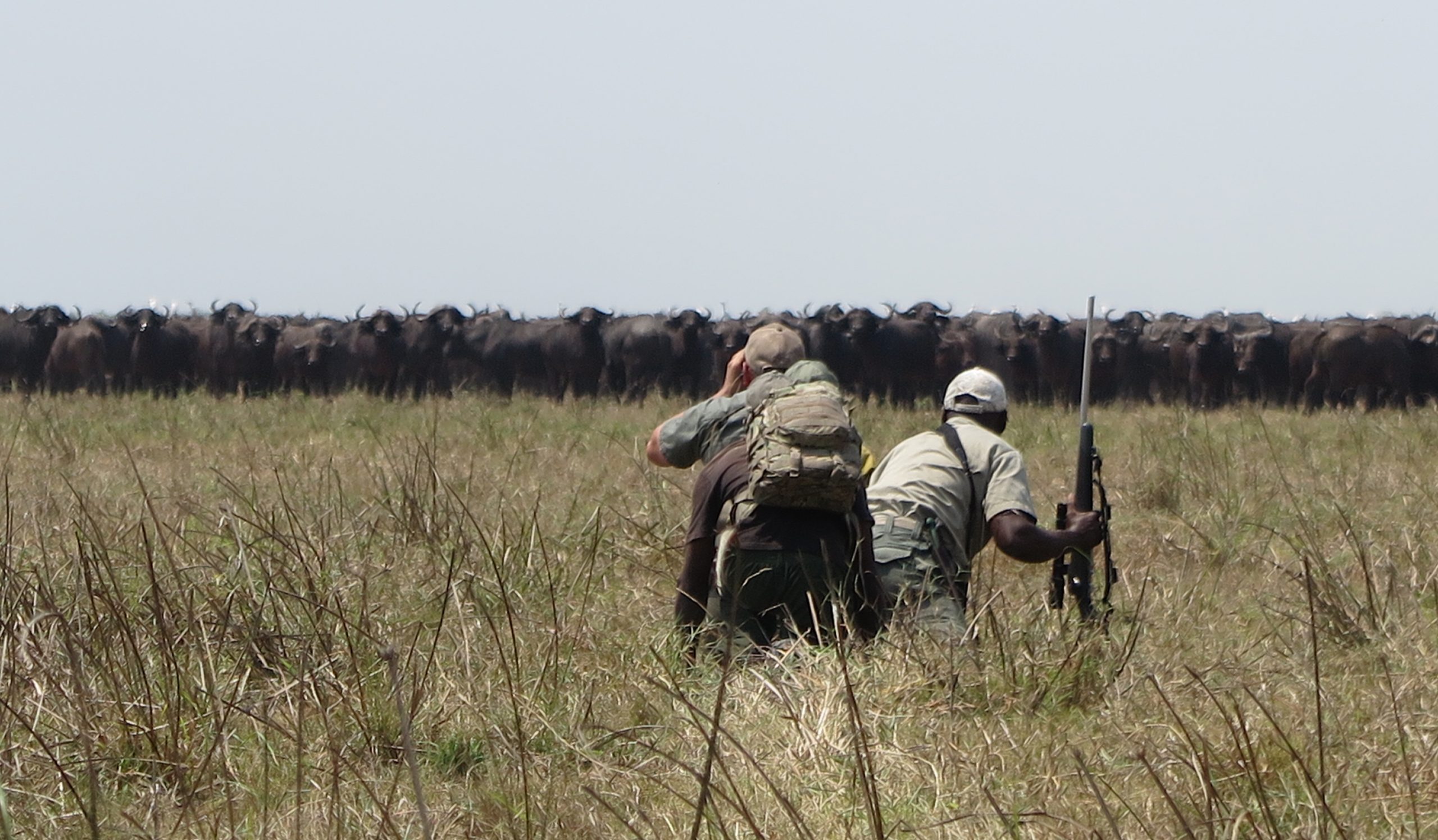 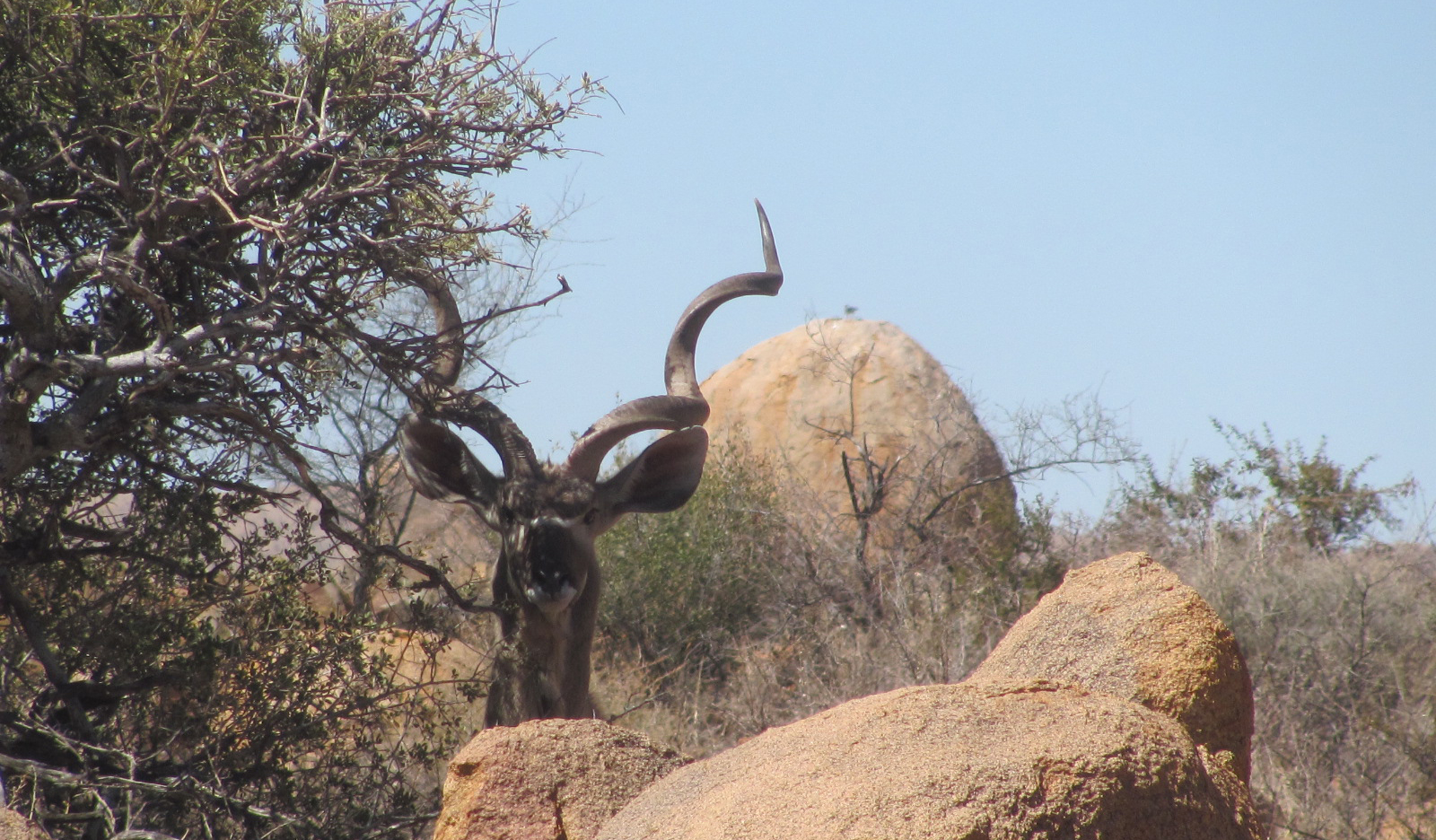 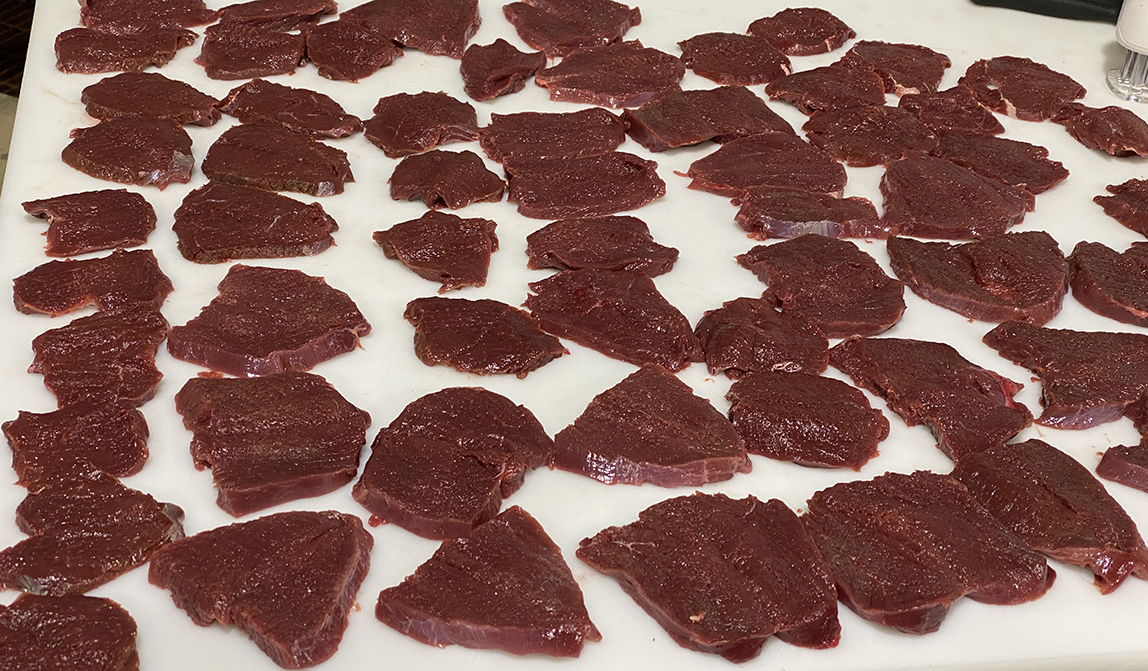 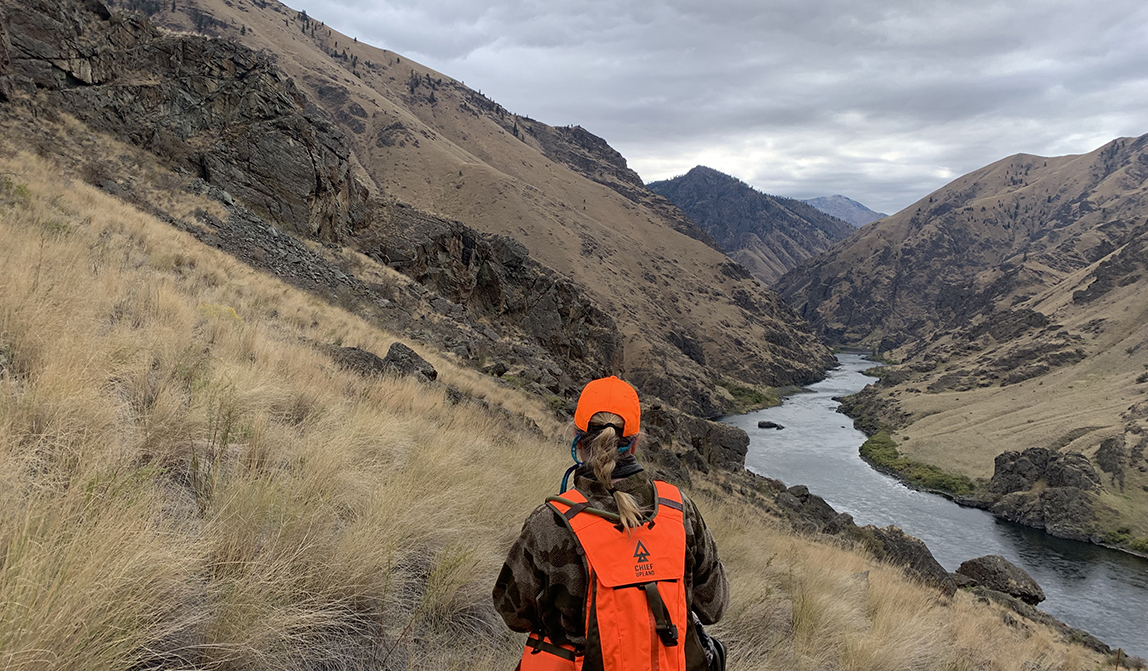 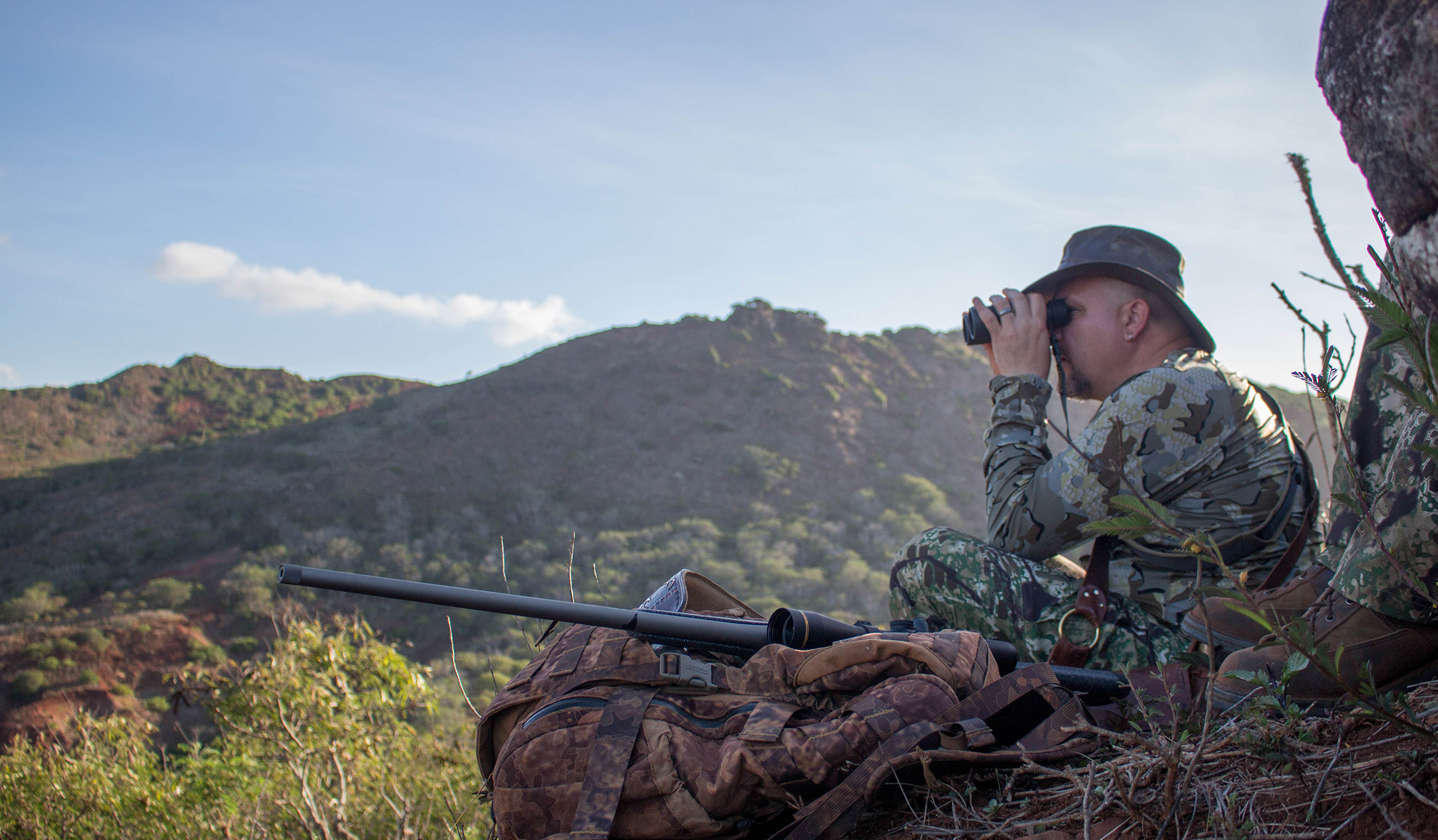 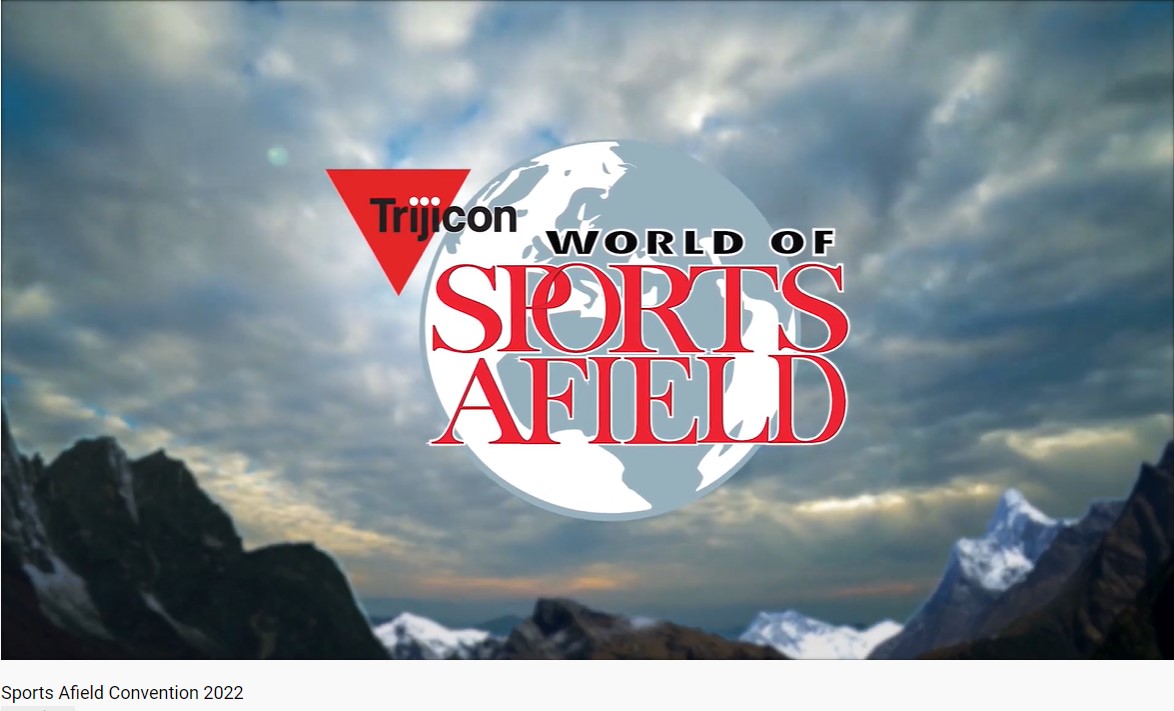 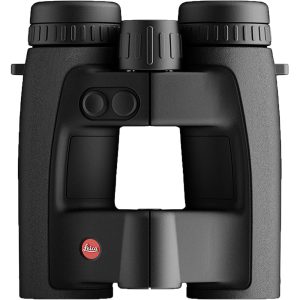 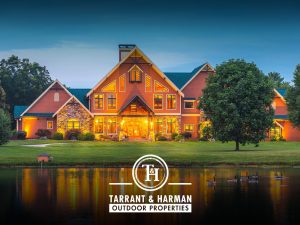 The Renaissance of Hunting the African Elephant

Craig Boddington’s hotly anticipated new book on the African elephant is out, and not surprisingly, it’s an excellent read. 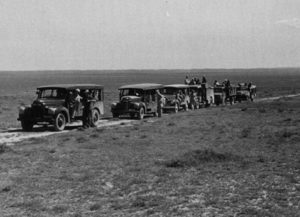 The Changing Face of the African Safari

Over the course of sixty years, safaris have undergone a radical transformation.

Over many years, the word “safari”–that magical word which brings to mind high adventure in the wilds of Africa, immortalized by Theodore Roosevelt, Martin and Osa Johnson, Ernest Hemingway, and Robert Ruark–has become synonymous with a hunting/photographic expedition involving sportsmen and women from across the world.

A Lesson from Kenya

Hunting has been closed there since 1977, and wildlife is worse off than ever.

The BBC reported last week on new research in the Journal of Zoology that shows that wildlife populations in the famous Masai Mara reserve in Kenya have crashed in the past three decades (read the BBC story here). 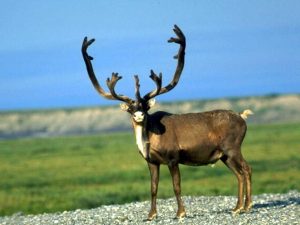 Memories of HATARI!: An Interview with Jan Oelofse

A chat with the man who handled elephants, lions, and cheetahs during the filming of the 1962 classic movie starring John Wayne.

Of the cast and crew, both human and animal, who assembled half a century ago in east Africa to make the iconic safari movie Hatari!, only a few are still around. Star John Wayne, director Howard Hawks, and screenwriter Leigh Brackett all died more than 30 years 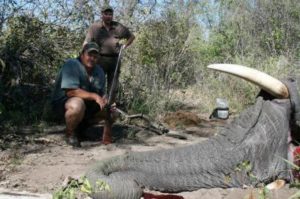 A PH makes a split-second decision that will mean life or death for him and his client.

The game trail was a narrow corridor of hard-packed soil beneath a canopy of thorn. It was hard to imagine that three big bull elephants had recently come down this path, but professional hunter Karl Stumpfe stood over their fresh spoor pressed deep into the dirt of the game trail. 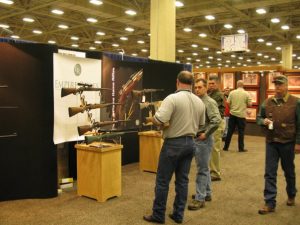 I’ve written about iron sights before. It seems me that, in these days of almost universal scope use, shooting with iron sights is almost a lost art. This is regrettable for two reasons. 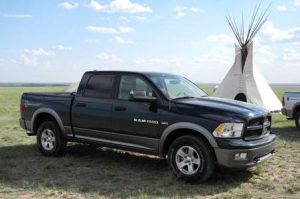 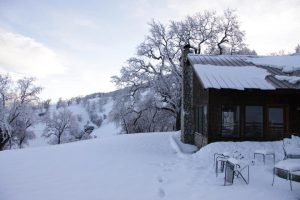