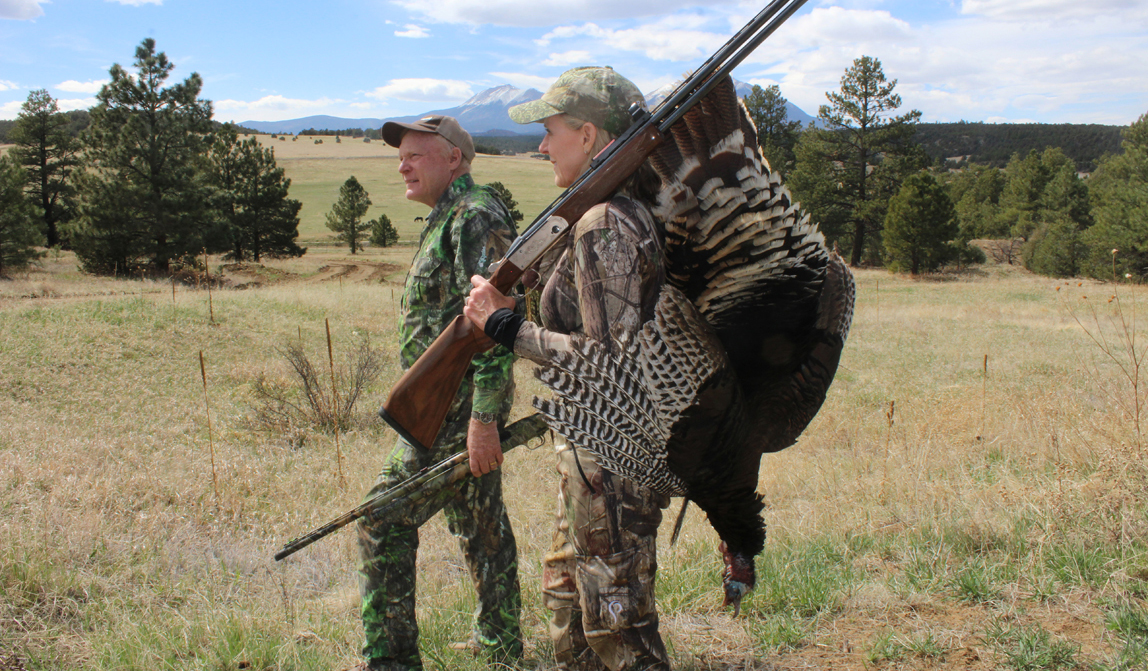 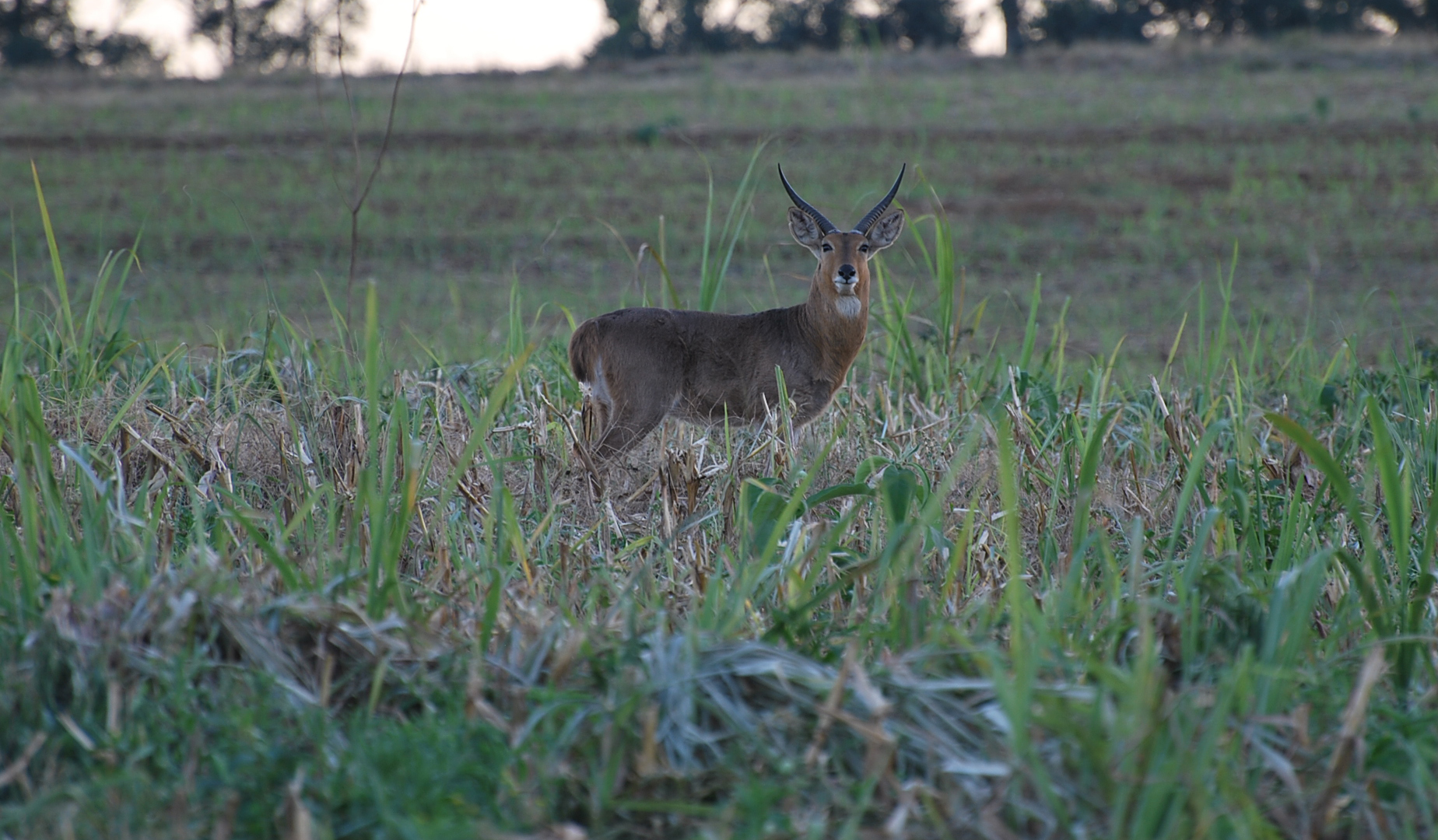 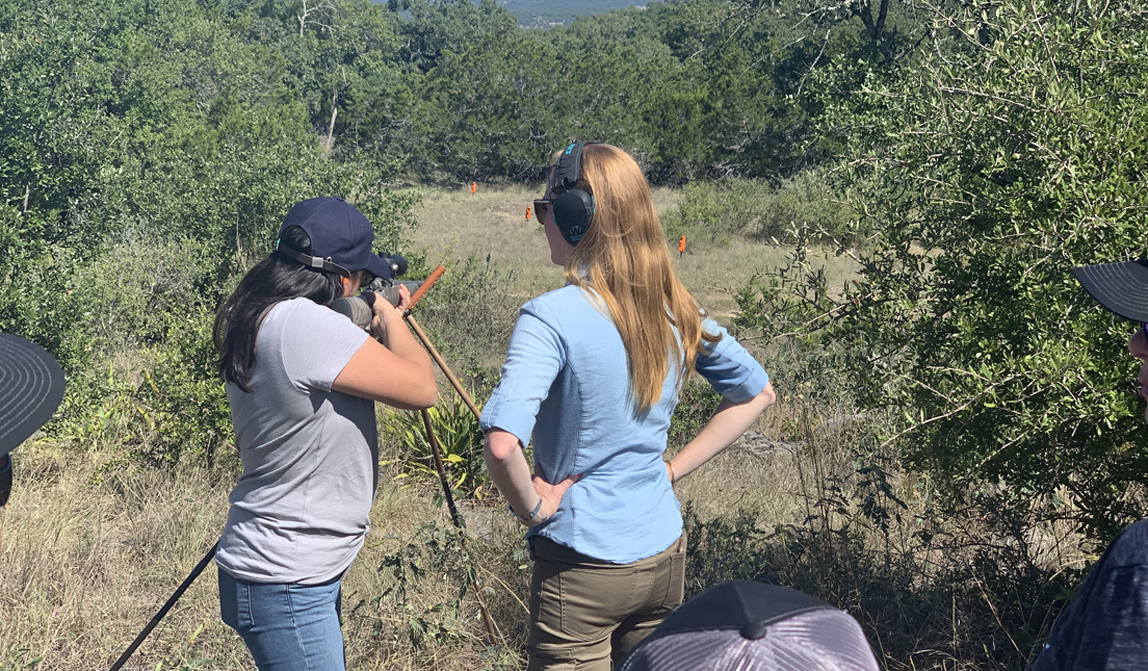 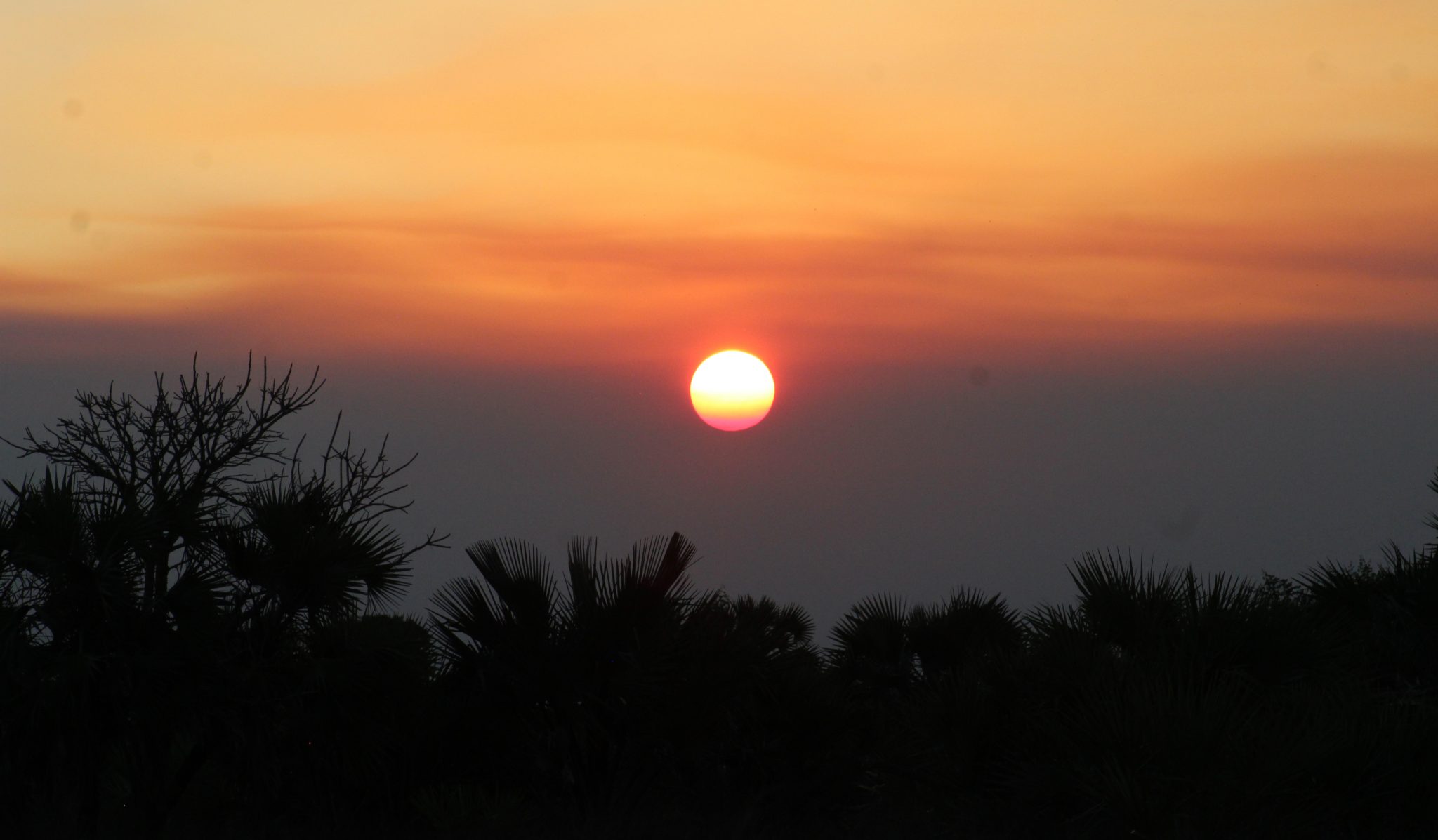 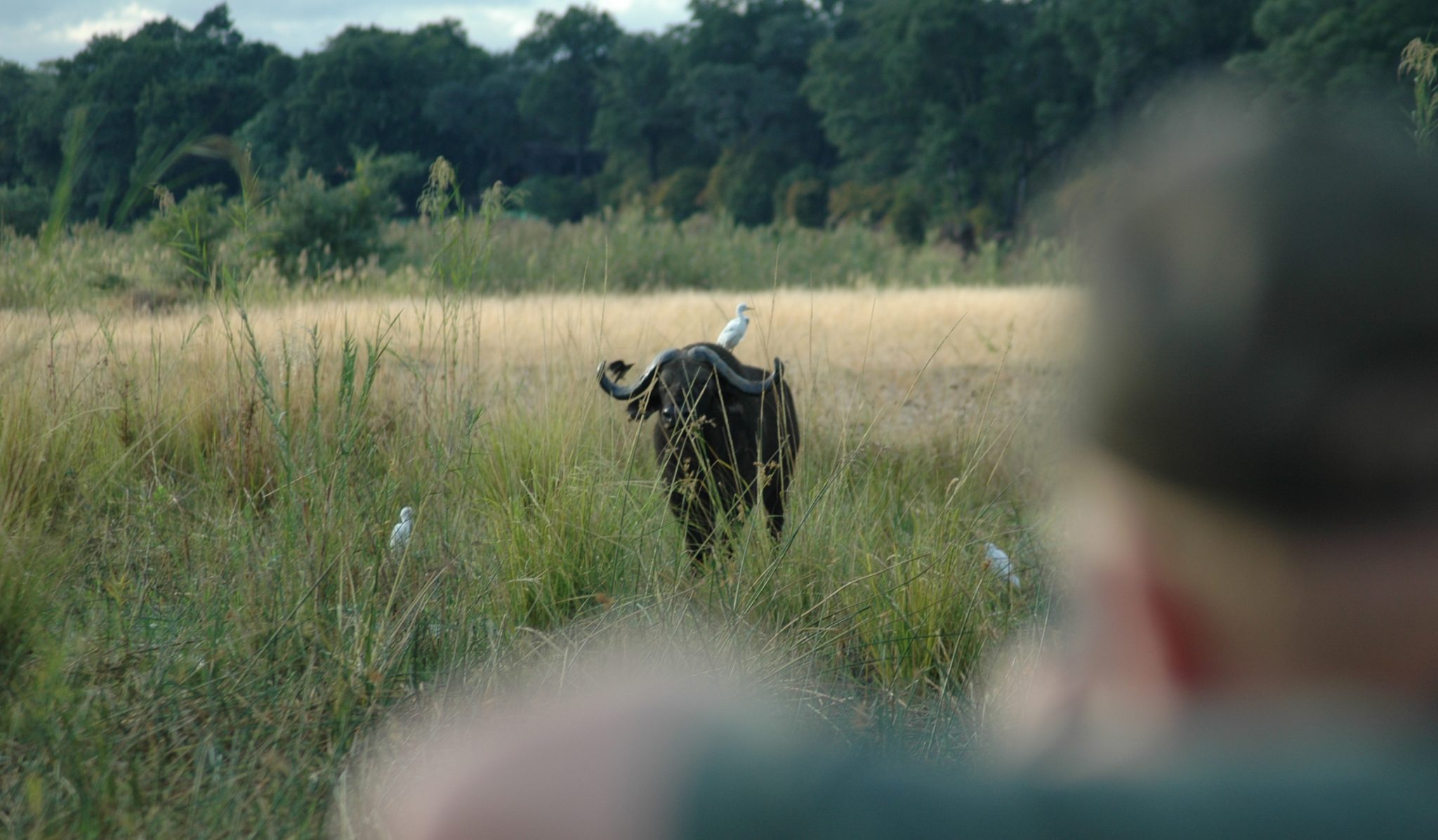 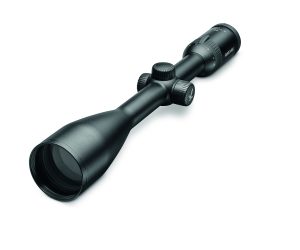 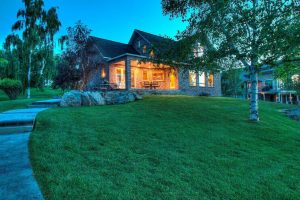 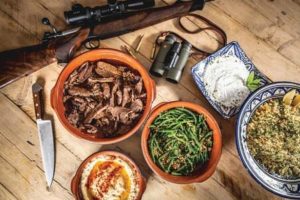 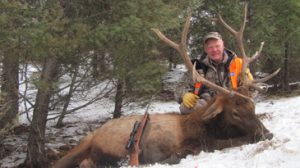 Many of today’s wildlife management professionals don’t understand hunting, but efforts are underway to change that.

I remember a wildlife biology class I took in college. The class was full of people who were interested in animals, but who didn’t seem to have ever spent much time outdoors. When I showed up for a field trip to a local forest one misty day wearing camo rain gear, I attracted some strange looks from my peers. 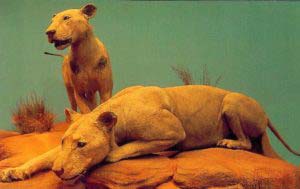 How the most famous man-eaters in the history of Africa ended up in the city of Chicago.

The Power of a Word

Is “trophy” now a lethal adjective for hunting?

I have always believed in the power of words. They have the capacity to inspire us, to lead us to powerful achievements and to great sacrifice. They can carry us to war or encourage us to peace. Weightless and without physical dimension, words remain agile weapons in our search for good and evil, and for truth. Words carry our thoughts. 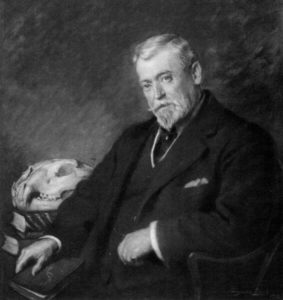 Welcome to “The Jungle”

Hunters today know the name Rowland Ward mostly because of the record book that bears his name. But Rowland Ward was a fascinating character in his own right.

Wildlife managers try to keep wild sheep healthy by keeping them away from their domestic cousins.

Hunters who may have thought they would never have the opportunity to hunt bighorn sheep were given an incredible opportunity this year.

A Win for Sage Grouse

The West’s iconic gamebird staves off an ESA listing… for now.

It was a huge victory for one of the most ambitious multi-state conservation efforts ever undertaken: In September, the US Fish & Wildlife Service decided NOT to add the greater sage grouse to the federal endangered species list. 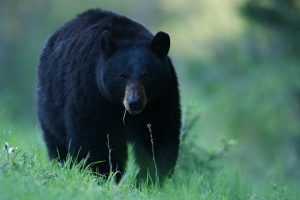 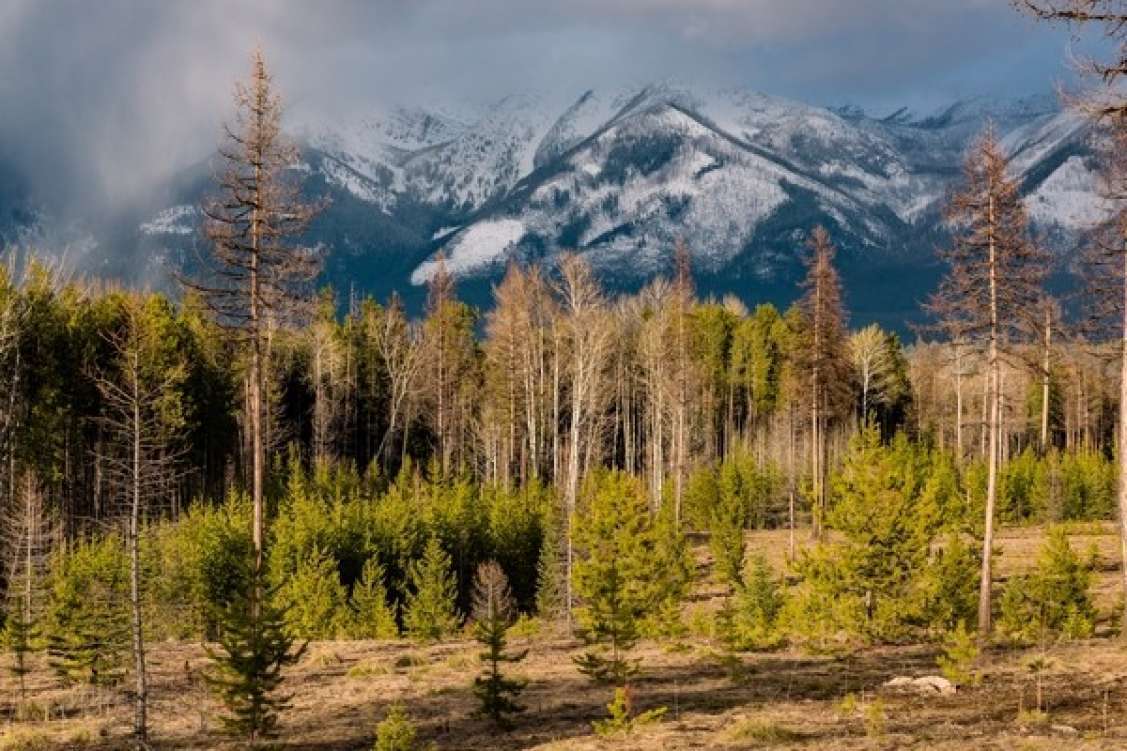