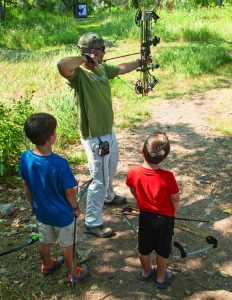 The Future of Hunting

Hunter numbers are declining, but wildlife advocates are working to turn the tide.

R3 efforts and outreach to non-hunters are crucial efforts that all hunters should support. 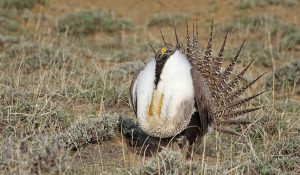 Hunt It to Save It

Many think species protection requires the ending of hunting and protection by the government.

In many cases, the opposite is true. 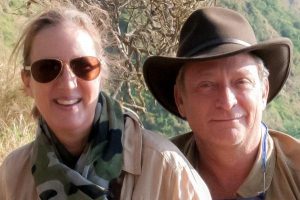 Michel Mantheakis Safaris is DSC Outfitter of the Year

The award will be presented at the 2019 DSC Convention. 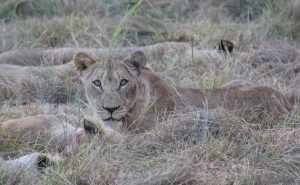 Return of the Zambezi Delta Lions

Wild lions are reintroduced to one of Africa’s most important ecosystems.

The roar of lions will once again be heard in Mozambique’s Zambeze Delta. 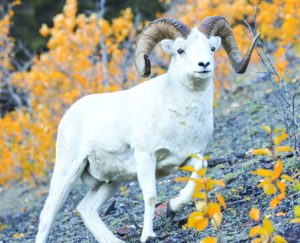 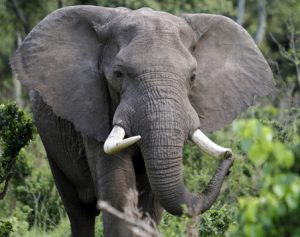 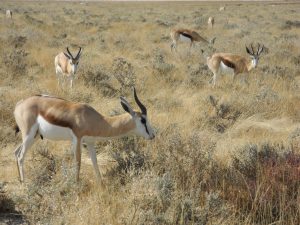 Wildlife Conservation on the Rangelands of Eastern and Southern Africa

A fascinating scientific article on how hunting helps wildlife on the rangelands of eastern and southern Africa.

From the Journal Rangeland Management and Ecology. 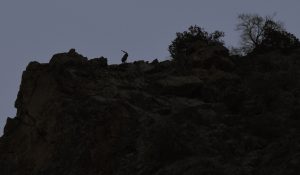 Return of the Markhor

A hunting-based conservation program is bringing back the world’s most magnificent wild goat.

Hunting wild sheep and goats in community-based game management areas in Tajikistan is a win-win for wildlife conservation and local livelihoods. 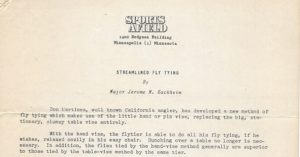 Reader Guy Thornberg sent us this article, written on old Sports Afield letterhead, which he found in a 1949 book by George Leonard Herter. The letter is titled “Streamlined Fly Tying” by Major Jerome M. Sackheim and appears to be an article he wrote for Sports Afield, probably in the 1950s. Click on the link […] 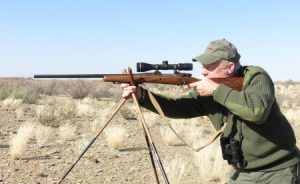 Congratulations to Craig Boddington on winning hunting’s most prestigious award!

The 2017 Weatherby Hunting and Conservation Award will be awarded to Craig Boddington at a banquet in January.