At the 2017 SHOT Show I was surprised and bemused to find that, in the sporting rifle world, the 6.5mm Creedmoor cartridge was the talk of the show. Suddenly everybody is chambering for it—more rifles and more loads, apparently feeding a growing demand. This was surprising because the Creedmoor isn’t new; it’s a ten-year-old cartridge, developed by Hornady’s Dave Emary and his engineers as a long-range competition cartridge, designed for accuracy. Long-range shooting is more popular than ever, but this market still isn’t big enough to fuel such a furor, so it seems obvious that American hunters are discovering the Creedmoor. 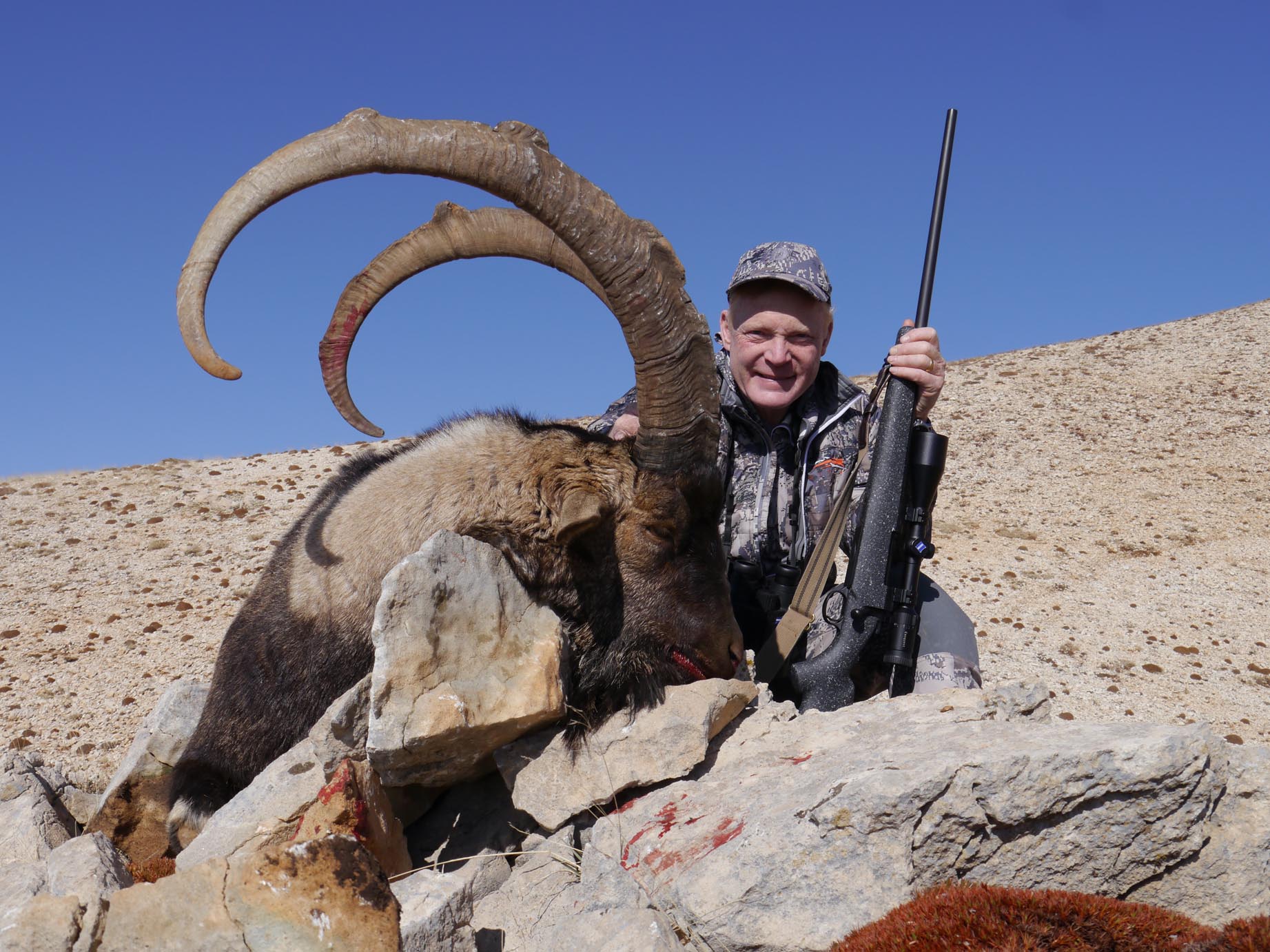 The 26 Nosler was still experimental when I used it to take this ibex in Turkey in 2013. I was all set up for a long shot, but wound up flattening this big-bodied goat with a single 130-grain AccuBond at less than 150 yards.

This is a crowded field, and since 1925 Americans haven’t made much room for the 6.5mm. Prior to the .270 early 6.5s made inroads in this country, but only the 6.5×55 Swedish Mauser hangs on. Despite several attempts the track record for domestic 6.5mms hasn’t been good. I can come up with about eight domestic 6.5mm sporting cartridges from major manufacturers in the last hundred years—provided we include the 6.5-284 Norma, American-designed but standardized by Norma, and ignore the 6.5mm Grendel, more of a tactical number for the AR15 platform. Of these, half have attempted to avoid the curse of the 6.5mm by using English designations: .256 Newton, 1913; .264 Winchester Magnum, 1958; .260 Remington, 1997; and 26 Nosler, 2014. Success of this ploy is obviously mixed. The .256 Newton is long gone and the .264 is just hanging on. Reception to the .308-based .260 Remington has been slow, although seems to be picking up now as part of the new 6.5mm craze. When introduced the 26 Nosler was the fastest factory 6.5mm ever and garnered a lot of headlines, but the jury is still out.

Cartridges designated “6.5mm” have also enjoyed mixed results. The 6.5mm Remington Magnum (1966) is pretty much a dead duck. Using the fat, rebated rim .284 Winchester case, Norma’s 6.5-284 (1999) was, like the Creedmoor, designed for long-range competition. It has done well in 1000-yard competition and, like the Creedmoor, has spilled over into the hunting market. As with the 26 Nosler, it’s too early to speculate on the 6.5-300 Weatherby Magnum, formally introduced just a year ago. The Weatherby number is faster, pretty much the last word in fast 6.5mm cartridges. As drawbacks, it is based on a long belted case, clearly no longer the style. But it is fast and has earned its headlines. Now time will tell.

The 6.5mm has much going for it. From the 1890s 6.5mm bullets have traditionally been long for caliber, which means they hold velocity well. Much heavier bullets are available than for our .25s; though the diameter leap is small, there’s a big difference between the most common 140-grain 6.5mm and the heavy 120-grain .25-caliber bullet. Against the .270 bullet weights are similar and performance on game is similar—but today we have 6.5mm cartridges designed for utmost accuracy, while the .270s have been developed as sporting cartridges.

In long-range shooting (as opposed to long-range hunting) retained energy means nothing. All bullet drops are measured in yards, so trajectory becomes just a series of numbers to calculate. Likewise wind deflection. Three things do matter. First is accuracy; second that the bullet remain supersonic to 1000 yards so as to avoid the accuracy-robbing turbulence of crossing the sound barrier a second time (the first crossing happens in the barrel); third is that it gets this done with as little recoil as possible. It turns out that with aerodynamic shape, the high Ballistic Coefficient (BC) of the long-for-caliber 6.5mm bullet enables it to remain supersonic to 1000 yards without a whole lot of velocity. It depends on the bullet shape, but a good 140-grain 6.5mm spitzer at a modest 2700 fps or so will get the job done. So, in good barrels with match-grade bullets and good ammo, and in skilled hands, the .260 Remington, 6.5mm Creedmoor, and 6.5-284 Norma have all been placing in a lot of matches. Thousand-yard competition means little to the larger hunting market. But it’s nice to have accuracy and efficiency without getting beaten up. 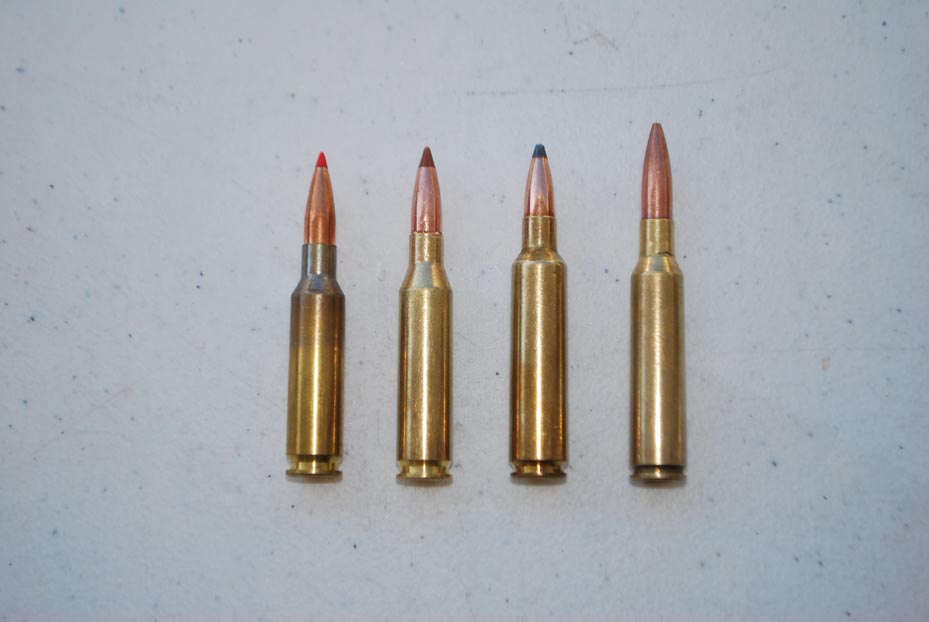 There is another number long associated with the 6.5mm: high Sectional Density (SD). Essentially an index of weight to diameter, if bullet construction and velocity are similar then a higher SD translates to deeper penetration on game. Hunters discovered this about the 6.5mm in the 1890s, using early military 6.5mms with heavy full-metal-jacket bullets to take game all the way up to elephants. A long time has passed since anybody thought a 6.5mm was adequate for pachyderms, and in most American jurisdictions “FMJs” are illegal for hunting. But the principle remains. Because of bullet weight the 6.5mm is better for larger game than the .25s, and about equal to the .270s. With the 7mms we have to compare apples to apples. There isn’t much to choose between a 140-grain 6.5mm and a 140-grain 7mm if velocity and bullet construction are similar…but there’s a difference if you step up to a 175-grain 7mm bullet!

Bottom line: Our milder 6.5mms are awesome for deer-sized game at moderate ranges. This includes not just our modern cartridges—the .260 Remington, 6.5mm Creedmoor, and 6.5-284 Norma—but also oldies but goodies like the 6.5×55. With more careful bullet selection all can certainly be used for game up to elk, but for hunting, as opposed to target shooting, higher velocity translates to more downrange energy projected; flatter trajectory that simplifies shooting solutions; and reduced flight time, which decreases wind deflection. Steve Hornady, ever loyal to his own cartridges, has done a fair amount of mountain hunting with his 6.5mm Creedmoor. I would prefer not to. To me this is where the fast 6.5mms come in. None of them, whether the .264, 26 Nosler, or 6.5-300 Weatherby, are likely to develop reputations for winning matches. But they project more energy farther, are better for larger game such as elk and the general run of African plains game…and better for mountain game. Considering the power level, recoil remains surprisingly mild.

It seems to me more American hunters and shooters are rediscovering the 6.5mm. It’s really amazing to walk a mild 6.5mm out to 1000 yards. It’s equally amazing to see how well they perform on deer-sized game, just as they did in the 1890s. But there are really two paths, efficiency and low recoil; and high velocity performance. I’m still a fan of the .264, but now with two faster choices I doubt it will make a comeback. Both the 26 Nosler and the 6.5-300 Weatherby Magnum are a lot faster. I’ve used both, and it’s amazing how fast the bullet gets there!

The fast 6.5s aren’t for everybody; the big surge right now seems to be toward the Creedmoor. The point, however, is that suddenly we have more 6.5mm choices than ever before. The Europeans have long recognized it as an exceptionally useful bullet diameter. It seems to me we backward Americans are finally catching on! 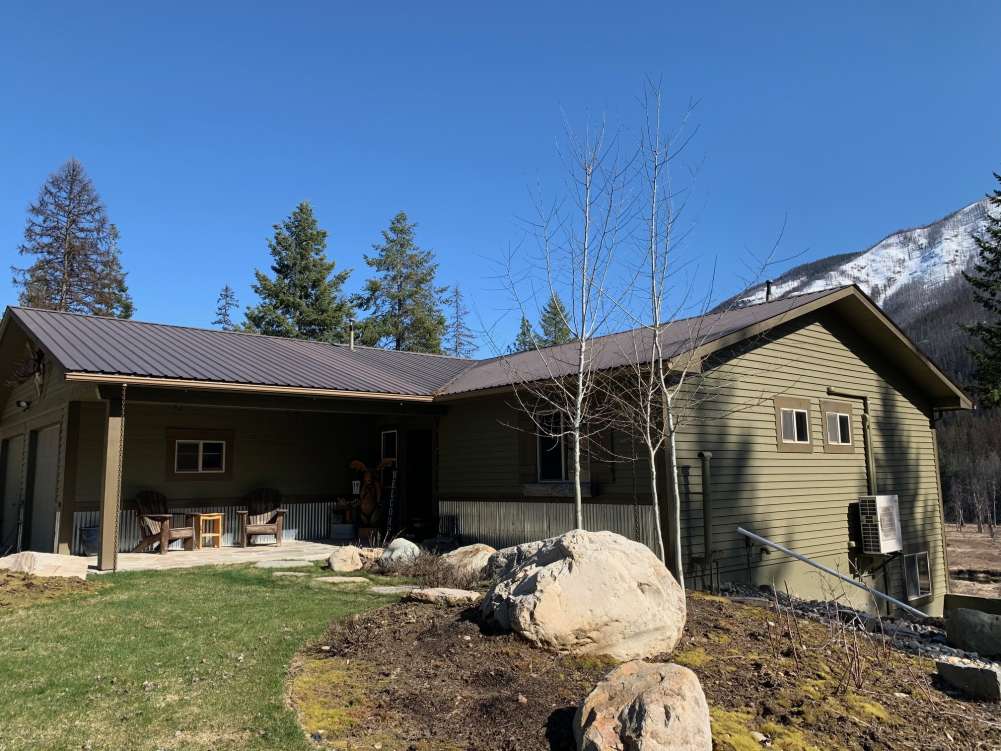 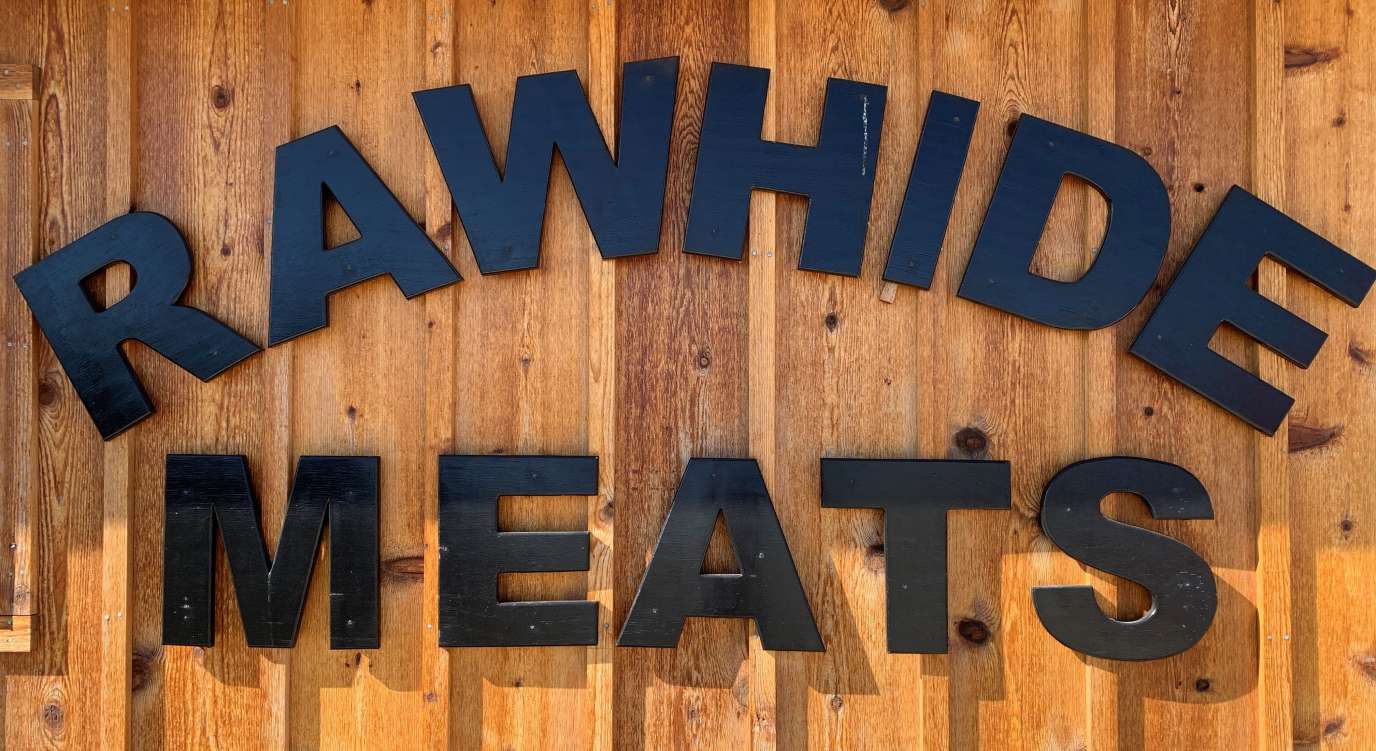