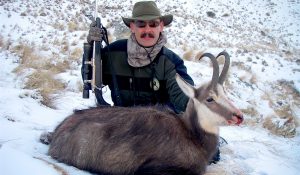 Hunting the chamois is a great way to explore the mountain ranges of Europe and New Zealand. 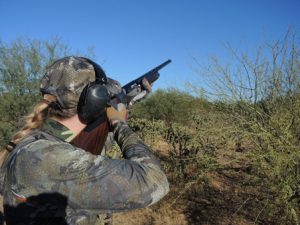 Discovering the bounty of doves and ducks along Mexico’s Sea of Cortez.

A wing shooting adventure south of the border. 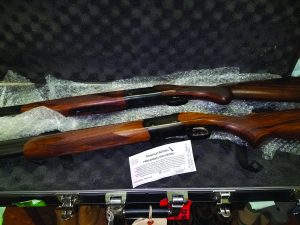 Miami Airport “loses” a set of shotguns, even though they were properly cased, checked, and declared. 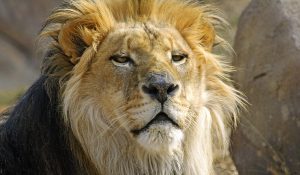 With a lion just inches away, a hunter faces down his darkest fears.

Time stood still as the hunter felt the lion’s breath on his face. 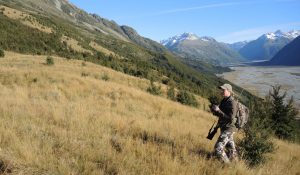 Red Stags of the Rakaia

Some of New Zealand’s finest hunting can be found in a beautiful region at the the confluence of the Rakaia and Mathias rivers. 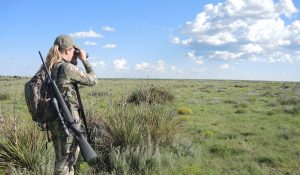 An antelope hunt in the high plains of northern New Mexico. 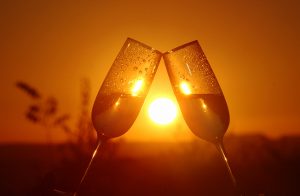 Taking a Non-Hunter on Safari, Part 2

More great ideas for things to do before or after your South African safari.

South Africa has a wealth of wonderful tourist destinations. 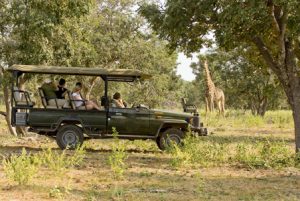 Taking a Non-Hunter on Safari

Great ideas for things to do when taking a non-hunting spouse or friend along on your African safari.

Try these great South African tourist destinations before or after your hunt. 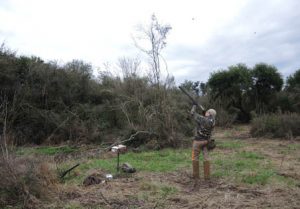 Traveling to Argentina with Firearms

What you need to know before bringing your hunting guns to Argentina.

Tips for negotiating the gun-import bureaucracy in this popular bird-hunting country.

Have you thought about going to Africa, but assumed that it was too expensive, too hazardous, or too difficult? Ever since I returned from my first safari,